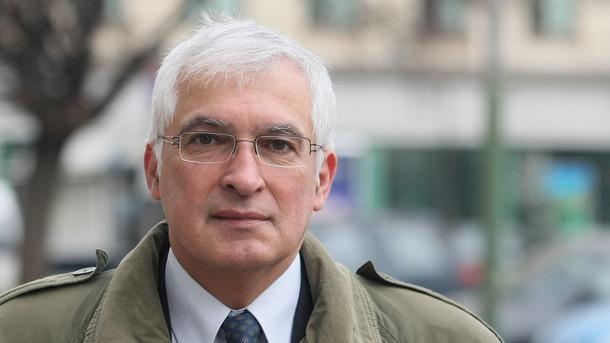 Bulgaria has “donated” a workforce worth BGN 40 billion to the European Union. Prof. Boyan Durankev stated to Radio Focus.

He added that major countries in the Union are interested in extracting personnel from Bulgaria, Romania, Lithuania, Latvia, Estonia, and Poland. Prof. Durankev explained that it is necessary for the countries concerned to seek compensation from the EU, which should provide the conditions that would keep people in the market of their own countries.

“This would mean a lot more investment from European funds to these countries. Secondly, let’s say one 13 salary or one 13 pension to all, and also a much better offsetting of the minimum wage, gradually the average wage. There is nothing wrong with having a common European minimum wage – this question has been asked more than once, ” Prof. Boyan Durankev explained.

He also said that Bulgaria fails to seek allies and solve problems. According to him, the budgets of the country, health care, and the pension fund will be affected in the near future.