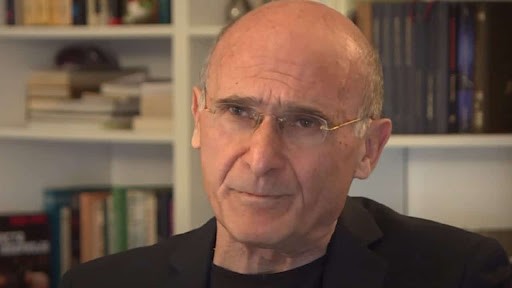 What rolled behind the bank in the first round of local elections in the country? Nationalism and radicalism.

Nationalism, understood as identification with one’s own nation and support for its interests, at the expense of the interests of other nations. And radicalism understood as thinking and behaving that advocates extreme change, especially in the country’s governing structures, historically emerged with the French Revolution. The prime minister and the ruling coalition are in trouble.

In his brilliant historical work, The Fall of the Roman Empire, Edward Gibbon wrote of a Roman emperor who made an unpopular treaty with his enemies, saving the country and people from ruin. But as time went on and the danger of war passed, the hatred of the people with wounded dignity for the emperor who saved Rome grew. Something similar is happening to the Prime Minister of RS Macedonia with the Prespa Agreement and the change of the country’s name.

Angela Merkel’s advice to Zaev that politics is like riding a bike and the pedals must be turned constantly in order for the country to move forward refers to German politics. In the debate on the local elections, someone said that Zaev should be pushed out of the helm so as not to repeat the same betrayal with Bulgaria as with Greece, in what remains of his term. If it is true that nationalism and radicalism are on the rise in Northern Macedonia, we can be sure that we will be stuck on the road to the EU, our chance not only for Europeanization but also for progress as a state and as a nation.

The new set of nationalists and radicals preparing to take power in RS Macedonia has no chance of moving forward to Europe. Opponents of Ohrid, Prespa, and the treaty with Bulgaria, as well as the law on languages, will not only provoke domestic political crises but will also clash with our partners in Washington and Brussels. The Allies will, of course, respect the democratically expressed will of the people of Northern Macedonia, but the doors of the EU will remain closed until the heads of the new set of nationalists and radicals who want to call early elections to take power to cool down. In the end, as the voters decide, so be it.