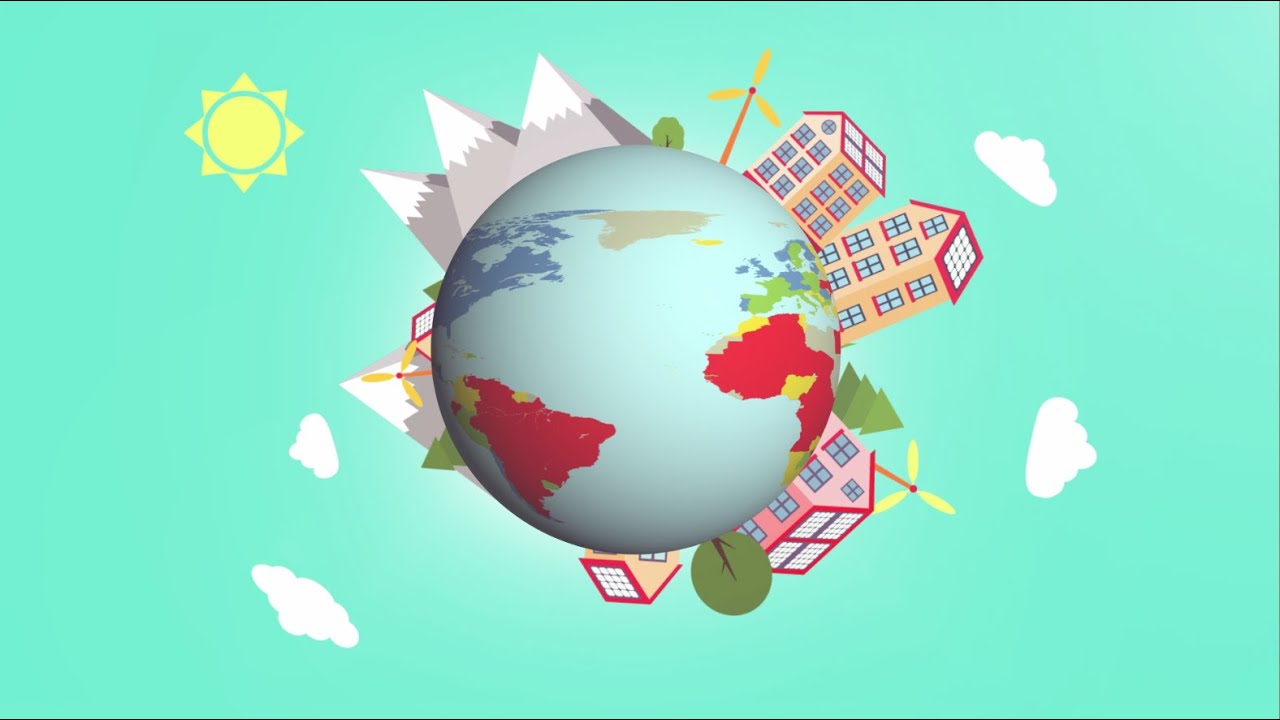 Romania and Albania again are the most economically free jurisdictions among 11 countries of Southeast Europe (SEE), the Fraser Institute said in its 2020 annual report on economic freedom in the world.

All SEE countries have improved their scores compared to last year’s edition of the report with the exception of Croatia which was ranked lower, the Canada-based think-tank said in the report published on Thursday.

The ranking measures the degree of economic freedom in five broad areas – size of government: expenditures, taxes, and enterprises; legal structure and security of property rights; access to sound money; freedom to trade internationally; and regulation of credit, labour, and business.

The 2020 issue of the Economic Freedom report is based on data for 162 countries for 2018, the most recent year for which comprehensive data are available, the Fraser Institute said.

Romania was 23rd in the overall ranking. The country’s high score was predominantly due to its good performance in terms of freedom to trade internationally, according to the report.

Albania climbed to 26th spot from 30th, mostly due to good performance in the sound money area of the indicator.

Croatia descended to 61st spot from 56th, mainly because of unimpressive performance in the size of government and the legal structure and security of property rights areas.

Moldova advanced most among SEE counties – to 78th spot from 97th.

According to this year’s report, Hong Kong again ranks 1st followed by Singapore, New Zealand, Switzerland, Australia and the U.S.