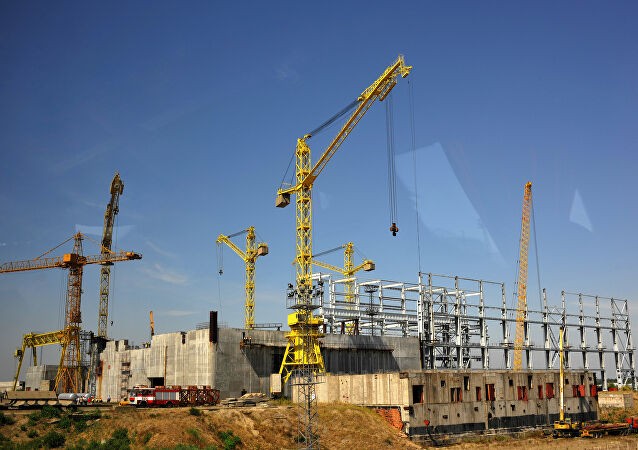 Three of the five companies participating in the tender for a contractor of the Belene nuclear power plant – Rosatom, Framatome SAS (France), and GE Steam Power are joining forces to participate in the tender for the construction of Bulgaria’s second nuclear power plant – Belene NPP. This was announced by the Minister of Energy Temenuzhka Petkova in Parliament. “The united efforts of these candidates is a clear sign that the procedure for selecting a contractor will be very competitive and that they believe in this project, as well as in the Bulgarian government. The efforts of Prime Minister Boyko Borissov play a key role in this unification,” Petkova added.