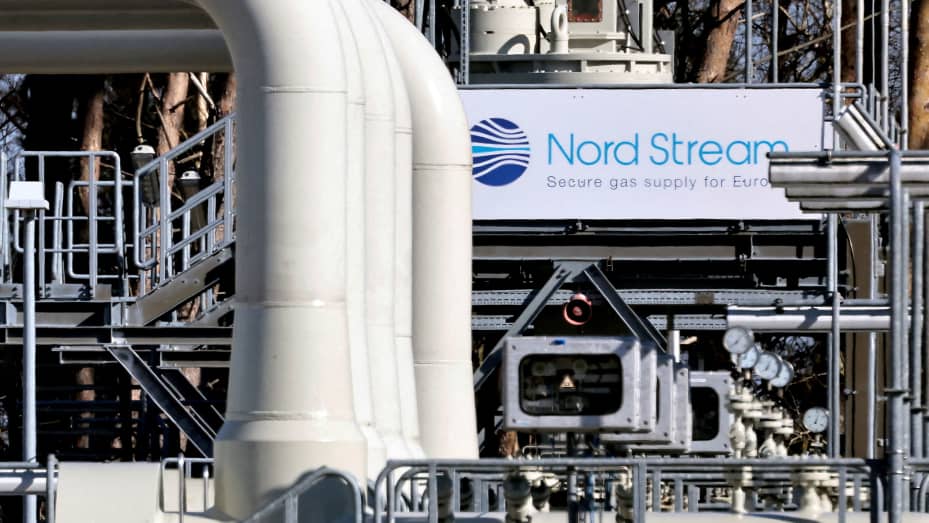 On Thursday morning, Russian gas started flowing again through the largest pipeline between Russia and Germany after a 10-day interruption due to annual maintenance, the operator of the pipeline said, easing fears that the maintenance period would be extended, Reuters reports.

The pipeline transports 55 billion cubic meters of gas a year under the Baltic Sea and was shut down from July 11 to 21 for annual maintenance.

On the website of operator Nord Stream AG, physical gas flows were 29,284,591 kilowatt-hours per hour (KWh/h) in the time range 07.00-08.00 Bulgarian time, after previously reporting zero supply of blue fuel.

On July 10, the last day of operation before the start of annual maintenance, gas flows were at about the same level – just over 29,000,000 kWh/h.

According to a Nord Stream AG spokesperson, the gas supply should be the same as it was before the annual maintenance – or a total of 67 million cubic meters per day, which corresponds to 40% utilization of the pipeline’s maximum capacity. As capacity is gradually restored, notified quantities may change throughout the day.

Meanwhile, the head of Germany’s Federal Network Agency, Klaus Müller, said on Twitter that roughly 30 percent of capacity had been restored by early morning.

A spokesman for Austrian energy company OMV said Gazprom had signaled it would deliver around 50% of contracted gas volumes on Thursday, levels that were also seen before the shutdown of Nord Stream 1 ten days ago.

Europe has been on the brink of a gas crisis over the restart of the Nord Stream 1 pipeline after its annual maintenance, prompting European governments to brace for possible further supply cuts amid the Kremlin’s economic response to EU support for Ukraine over the Russian invasion of the country.

Germany and the EU as a whole have been dependent on Russian fossil fuels for years, and there are wide-ranging attempts to reduce this dependence. Since March, the EU has negotiated new gas deals with the United States and Azerbaijan and held talks with Israel and Qatar.

Despite the news that flows have resumed, the EU will continue to work on its contingency plans in the event of a complete shutdown of gas supplies from Russia. In this regard, the Commission asked the 27 member states of the union to reduce their gas consumption by 15% from August 1 this year to March 31, 2023.