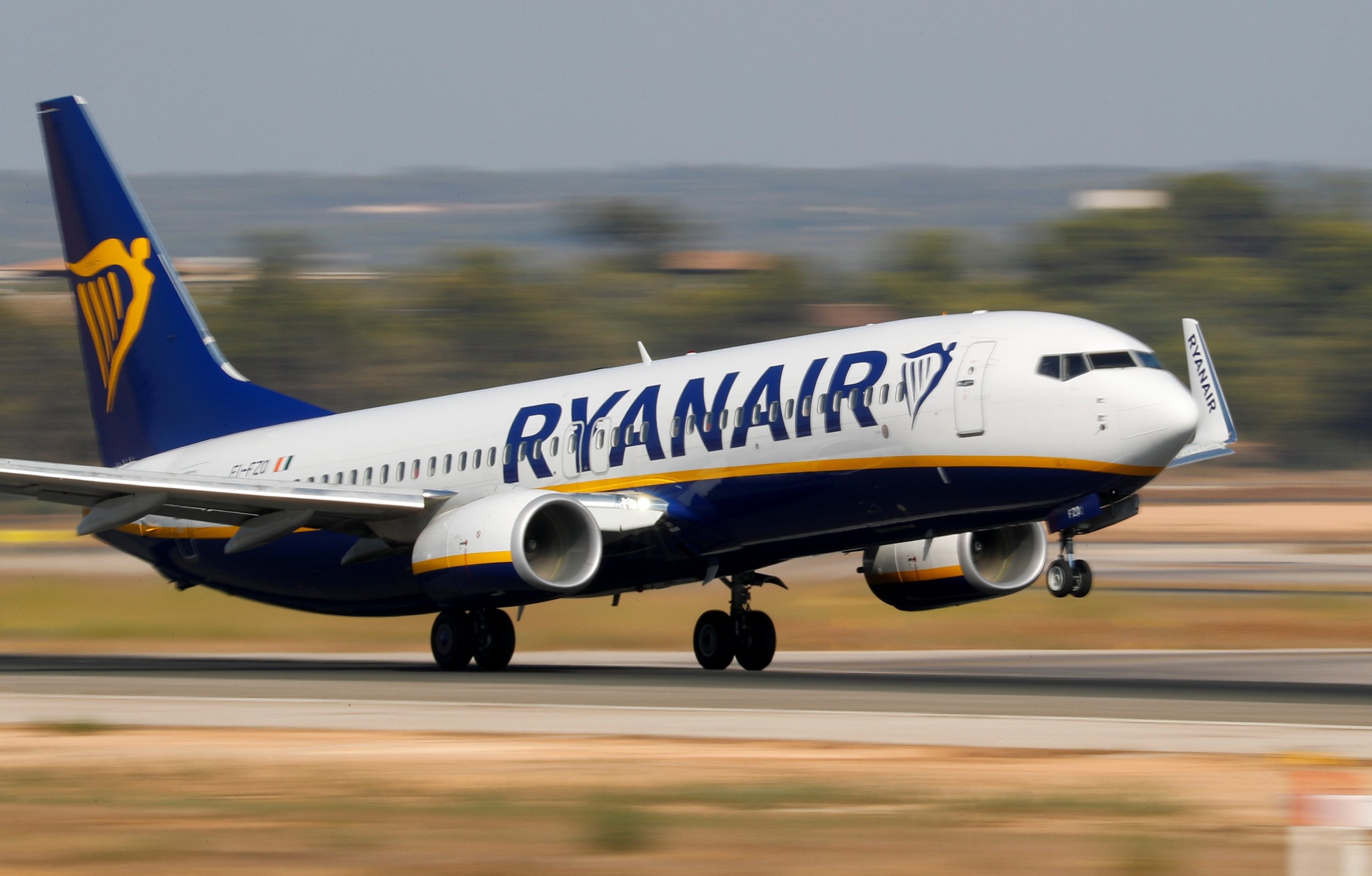 The low-cost carrier Ryanair reduced its flights by an additional 20 percent in October, the company announced. The redundancies are in addition to those already announced in August and September. Thus, in reality, the carrier performs only 40 percent of the flights compared to those for the same month a year ago.

However, the carrier hopes that the flights will have at least 70 percent of seats sold. According to the company, the main reason for the reduction of pre-planned flights is “continuous changes” in government restrictions on travel in the European Union.

If the situation remains unchanged and the rules for closed borders and quarantines for the arrival of foreign nationals do not change in EU countries, capacity reduction may be necessary for the carrier’s winter schedule from November to March, explained Ryanair.