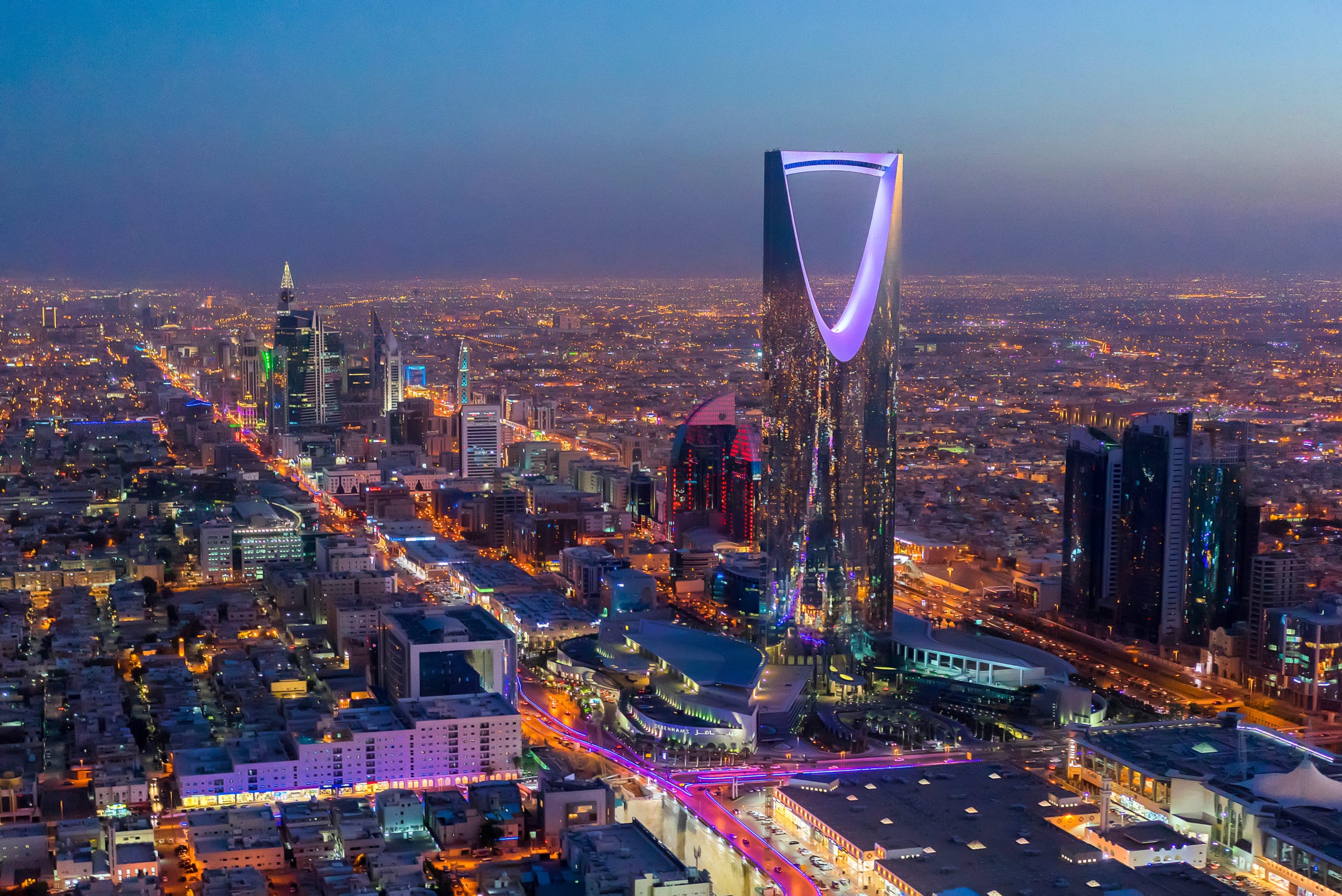 Saudi Arabia has opened its doors to foreign tourists by introducing a new visa regime for 49 countries and urging foreign companies to invest in a sector expected to carry 10 percent of the GDP by 2030, Reuters reported.

The ultra-conservative Muslim kingdom, which has been relatively closed for decades, has in recent years loosened the established social rules such as the separation of men from women in public and the requirement for the women to be fully covered by black robe-like dresses called abayas.

The head of the Committee on Tourism and National Heritage, Ahmed al-Khateeb, said in an interview with Reuters that black abayas would not be mandatory for female tourists, but they should have modest clothing, including on public beaches.

al-Khateeb said alcohol remained banned and that We will have enough tourists to come to Saudi Arabia to enjoy other things.”

Visas will be available online for around $ 80, with no restrictions for women who want to travel without a male escort. Access to the holy cities of Mecca and Medina will be restricted for tourists, BTA informs.

Later today, it will be announced which countries the new visa regime applies to, but al-Khateeb said China, Japan Europe, and the US are among them.

Until now, foreigners traveling to Saudi Arabia were mainly workers and their relatives, businessmen and Muslim worshipers receiving special visas for Mecca and Medina.

Electronic visas for sporting events and concerts were introduced in December.

The new visa regime is part of the ambition of the de facto ruler, Crown Prince Mohammed bin Salman, to develop new branches of industry and open up the public, including by lifting the ban on entertainment.