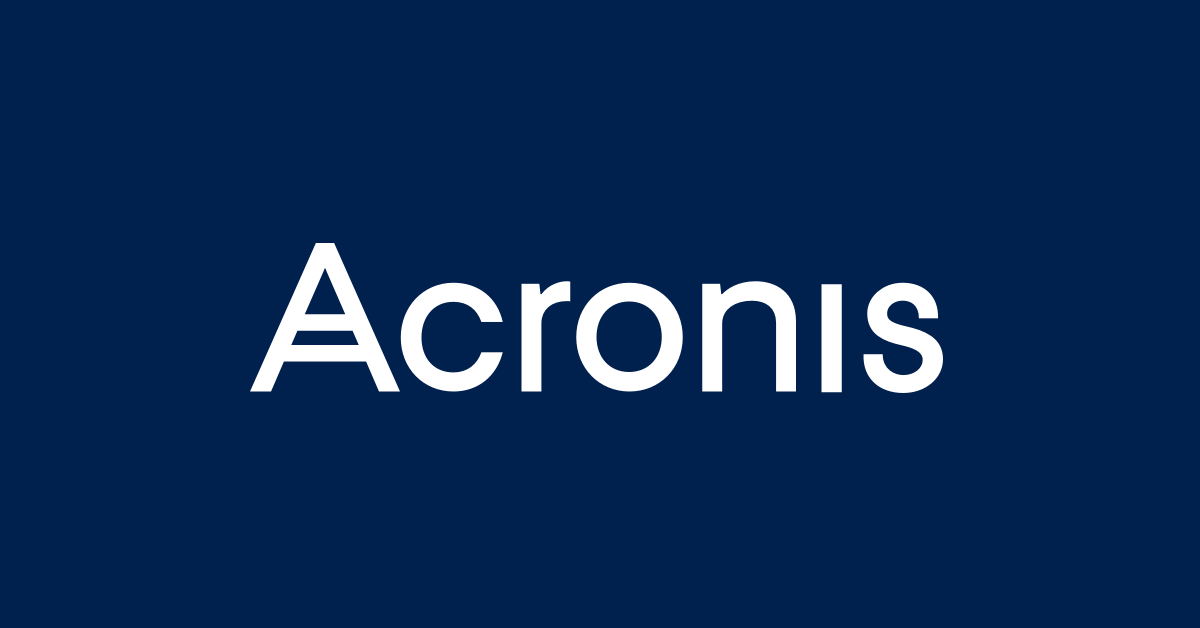 They will be part of the expansion of the European Center for Research and Development in the capital.

The investment for the project is 1.2 million BGN, investsofia.com reported. The Center in Sofia started operating in August 2018 with areas of activity such as cyber defense, Artificial Intelligence, and Вlосkсhаіn projects.

Its expansion is related to the development of a new product called Acronis Тоtаl Рrоtесtіоn. It is for the relevant security threads that are used for the selected information.

Acronis has announced its presence in Bulgaria with the acquisition of T-Soft in Sofia. The company started its work in Sofia with a team of 30 people. Almost a year later there are 120.