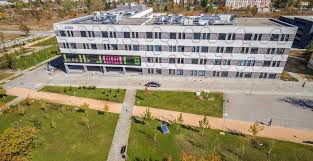 Sofia is in the top 20 of the European cities with the most promising prospects for start-ups, tech and innovation investment.

The Bulgarian capital city is ranked 20th out of 76 cities with the indicators including attracting investments, qualified workers and developed infrastructure. Number one position goes to London, with Paris, Dublin, Amsterdam and Berlin in the top 5. Out of the Balkan cities, Bucharest is ahead of Sofia in 7th position. Sofia comes immediately after Moscow and Helsinki and is ahead of Milan, Prague and Tallinn.

The Тech Cities of the Future 2020/21 ranking is compiled by fDi Intelligence magazine and TNW – The Next Web.