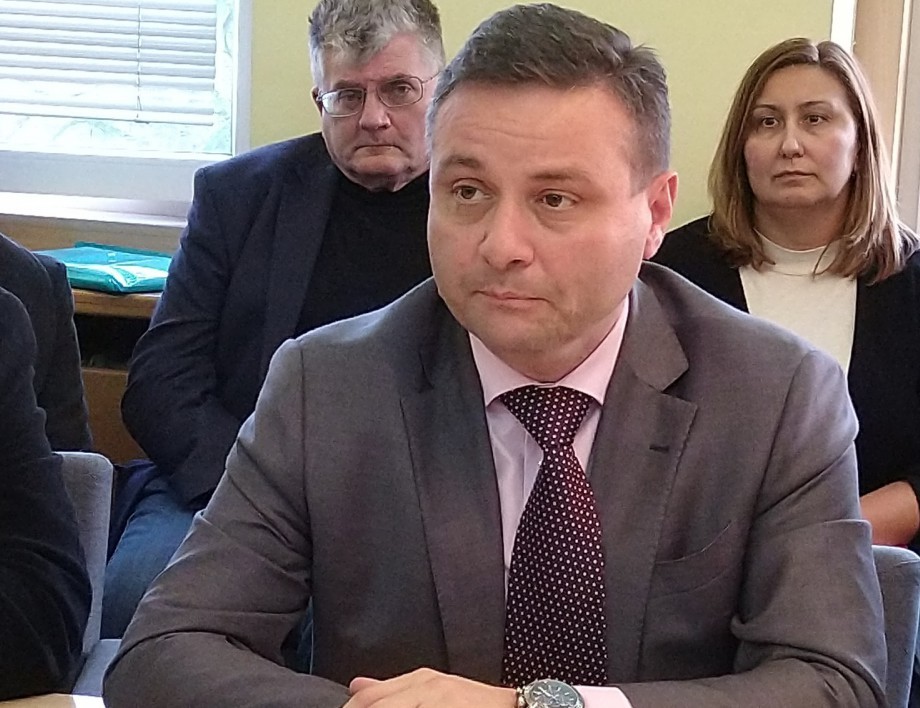 “Heating should rise in price by 20% from the New Year.” This was stated by the executive director of Toplofikacia Sofia, eng. Alexander Alexandrov on bTV. According to him, this is a reasonable update, because the price of natural gas has risen by 101% since the last change in the price of heating and hot water.” On January 1, if necessary, if there is no sharp change in the direction of reducing prices, The Energy and Water Regulatory Commission will adjust the price of heating and electricity,” said the head of EWRC Ivan Ivanov yesterday at a meeting of the Energy Committee.

“There is no real danger that the subscribers in the capital will be left without heating and hot water during the heating season”, Alexandrov assured.

“The heat supply is guaranteed by a decision of the Constitutional Court from 2010, which says that in no case where the heat supply for the citizens of Sofia can be interrupted. The shutdown would be catastrophic for Sofia, “said the head of Toplofikacia Sofia.

According to him, the company “has an updated” permit – a complex, which changed the standards for nitrogen oxides from 200 to 100 milligrams. “This is in connection with the adopted new regulatory levels required by the European Commission. In the last ten years, District Heating a number of investments and has changed the levels of nitrogen oxides it emits,” explained the company’s director.

However, he clarified that the levels do not meet the latest European requirements, which were introduced in 2018. Alexandrov added that Toplofikacia Sofia has submitted a request for temporary postponement of the norm for nitrogen oxides until the necessary installations are introduced.

According to him, investment in facilities built in the 60s of the last century cannot achieve the required standards.

“We are developing new plans for a radical change in the way heat is produced, which will provide green energy for the next 50 years. In the next three years, we will be able to renew the installations to be hydrogen oriented “, specified Alexandrov.

He assured that the introduction of new technologies in the company will result in cheaper prices.