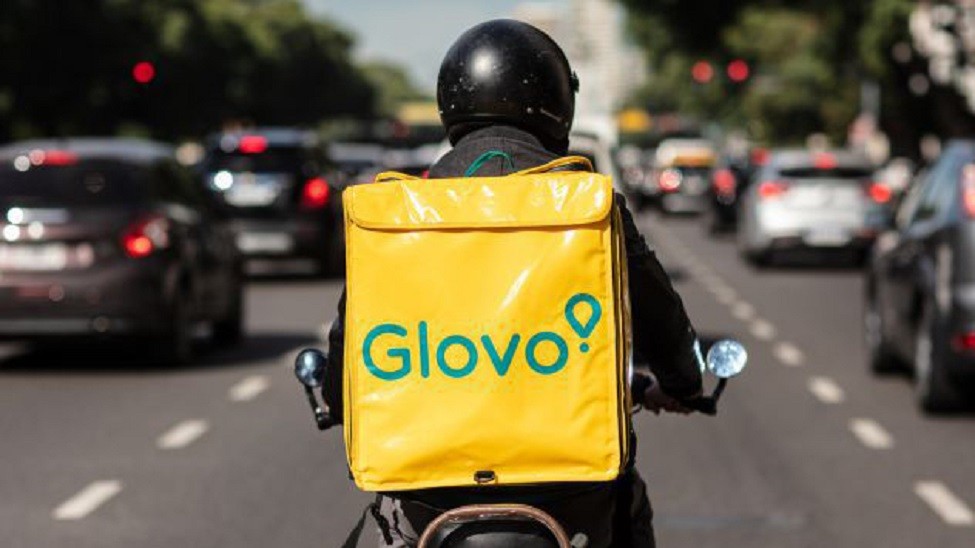 The shutdowns of malls and restaurants first in March and then in end-November has seriously impacted the trade and hospitality industry but at the same time offered the companies new opportunities for rechanneling greater part of their business to online services.

No doubt that e-stores and courier services were among the few businesses that managed to reap profits last year. In particular, home food delivery services have expanded rapidly after part of the restaurants which previously relied only on their “physical” sites have readjusted businesses to digital platforms.

Over the past year, a significant part of food purchases was exactly in the Home Delivery segment, which have an almost 16-percent share on the whole e-market in 2020, according to the data of the National Statistical Institute.

Our main leaders in this segment are the platforms of Foodpanda and Takeaway. The first of them entered the Bulgarian market in 2014, and the second – 4 years later, after which it acquired the local BGMenu supplier.

However, a new player will probably enter Bulgaria, which has already been very successful on the market in neighboring Romania, where it has been active for 32 years. This is the case for the Spanish platform Glóvo, which is already operating in Serbia, Ukraine, Croatia, as well as in France, Italy and Portugal. Due to the fact that there is still no official information from the company about the plans to debut in Bulgaria, in the last few weeks it has been actively working seeking to employ people to build their new small team in Sofia.Judging by the job ads published on the online platforms such as LinkedIn and Glasdoor, it is apparent that the platform seeks to employ heads of of “Sales”, “Marketing” and “Finace” departments for working in Sofia.

The Spanish start-up Glоvо was founded in 2015 in Barcelona. It is mainly engaged in the delivery of ready-made food, but also delivers foods, pharmaceutical and other products. The company has nearly 3460 employees in 2020. After the last round of the attracted investments, its worth is estimated at over 500 million USD.

By 2019, Glovo was operating on over 20 markets, but owing to financial difficulties in the last 12 months it had to withdraw from Turkey and several markets in Latin America, and North Africa, as the greater part of their business is still concentrated in South and East Europe. Owing to the company’s failure outside Europe, it plans to enter a new segment of the online market in 2021 and to compete with Amazon.

The Spanish Cinco Dias wrote in November that Glovo was planning to invest EUR 20 million in the next 12 months for the expansion of Quick Commerce Services (quick deliveries) within 35 minutes in the cities where it operates.

The goal of the company is to work with such partners as for example Unilever, one of the largest companies for consumer goods as well as with big retail chains, Spanish Dia,Саrrеfоur and Wаlmаrt.