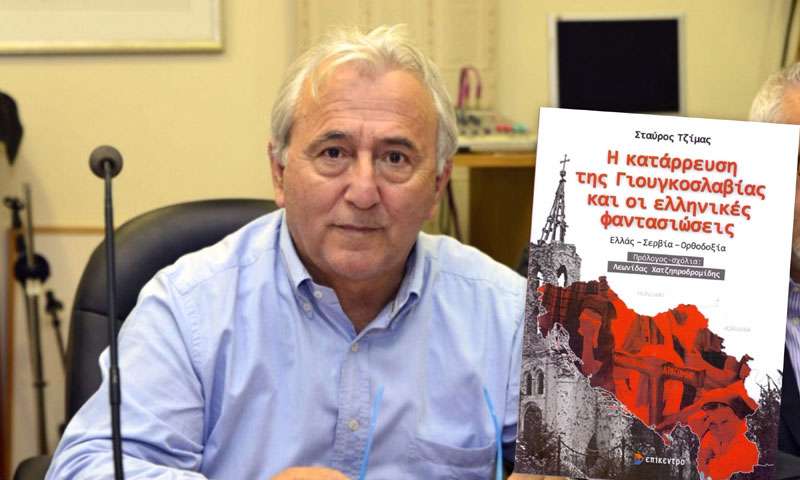 Last Sunday’s election result has thrown Bulgaria into a period of political uncertainty. Not far from there, alarming developments seem to be unfolding in Ukraine.

The center-right party of Prime Minister Boyko Borissov garnered the most votes but the 26.14 percent share it received is not enough for it to form a majority. In fact, it does not even give it the upper hand in likely coalition talks.

Although wounded, the pro-Western Borissov managed to survive the ballot and will now have to look for partners among the other five parties in order to form a government.

It will not be an easy task, given that all parties have made clear that they will not join a coalition that includes him. Bulgarians, disappointed in the country’s political class, cast an anti-systemic vote giving second place to a new anti-establishment party, There Is Such a People, run by popular TV host and singer Slavi Trifonov.

Despite the absence of any meaningful proposals during the pre-election campaign, Trifonov garnered 17.7 percent, beating the Socialist Party which was, for the first time in its history, reduced to third place.

Many analysts say that fresh elections are likely. In that case, the momentum of Trifonov’s party could bring it into first place, sending Bulgaria into uncharted territory.

A member of NATO and the EU, in Western eyes Bulgaria resembles a strategic outpost on the shore of the Black Sea and Russia’s soft underbelly. With tension rising in neighboring Ukraine, with Russia and NATO conducting big military drills from the Baltic to the Black Sea and with the intensifying Cold War-style rhetoric of Moscow and Washington, the West can only be worried about prolonged political instability in Sofia.

With Borissov out of the picture and President Rumen Radev seemingly cozying up to Moscow, the West is not sure what to expect of political developments in Bulgaria. The West needs a friendly Bulgaria to be able to monitor Russia’s presence and moves in the Black Sea, Ukraine and the Caucasus and to be able to bypass the Bosporus Strait, if necessary. A Balkan-style Beppe Grillo does not serve Western geopolitical interests.