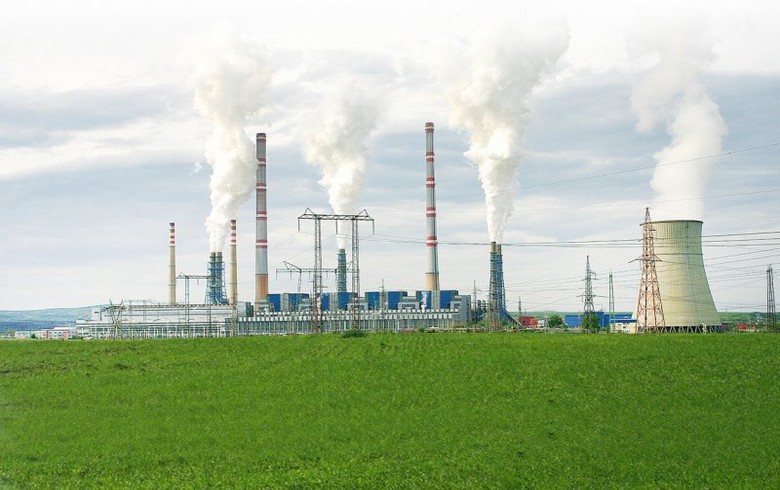 A petition in support of Maritsa East Mines and Maritsa East-2 thermal power plant has been launched in the town of Yambol (Southeast Bulgaria). It was organized by the Confederation of Labor Podkrepa. The organizers of the petition insist that Bulgaria’s authorities start discussions on the “Energy” chapter of this country’s Recovery and Resilience Plan.