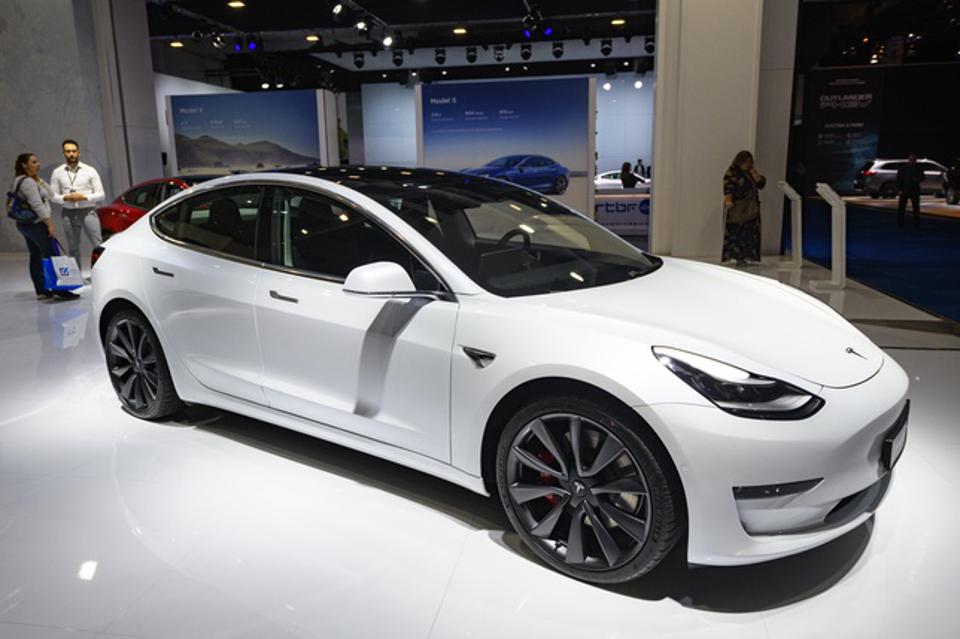 Tesla CEO Elon Musk has announced that the electric car company will build a new plant “in the Berlin area,” Reuters and DPA reported.

Musk announced his decision at a Berlin Steering Wheel ceremony.

“Everyone knows that German engineering is outstanding and that’s part of the reason we are locating our Gigafactory Europe in Germany,” he said.

Responding to a journalistic question, Musk said the plant would be located near Berlin’s new airport, which is due to open south of the German capital.

Musk also said Tesla would also set up an engineering and design centre in Berlin.