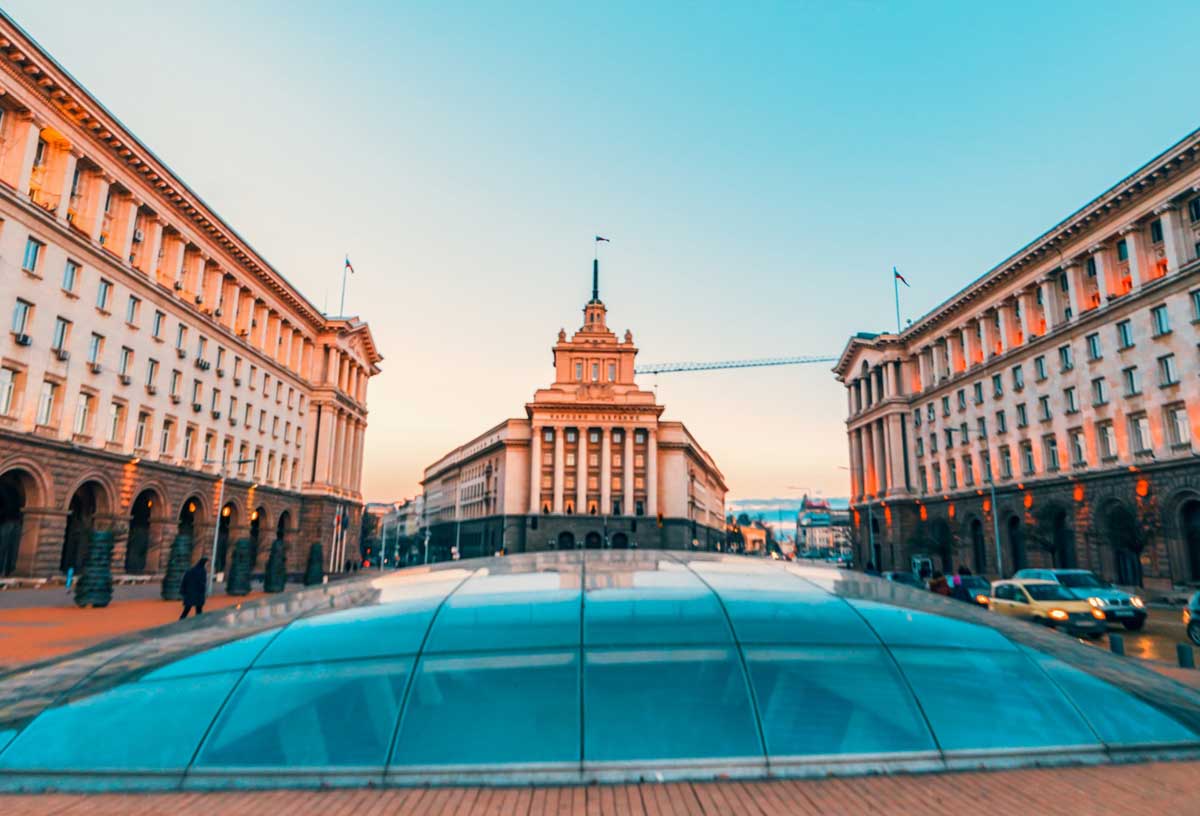 With its decision, the government approved the report on the cash execution of the consolidated fiscal program for the first half of 2019.

On the basis of the quarterly cash reports for the implementation of the budgets of the first budget spending units, the budget balance under the Consolidated Fiscal Program for the first half of 2019 is positive at BGN 3 223,3 million and is formed by an excess of revenues over expenditures under the national budget in the amount of BGN 3 107,6 million and by European funds in the amount of BGN 115,7 million.

The part of the Republic of Bulgaria’s contribution to the EU budget paid as of 30 June from the central budget, amounts to BGN 717.5 million, which is in implementation of the current EU own resources legislation.

The amount of the fiscal reserve as of June 30 is BGN 11.7 billion, incl. BGN 11.3 billion of fiscal reserve deposits with the BNB and banks and BGN 0.4 billion of claims on European Union funds for certified expenditures, advances and more.