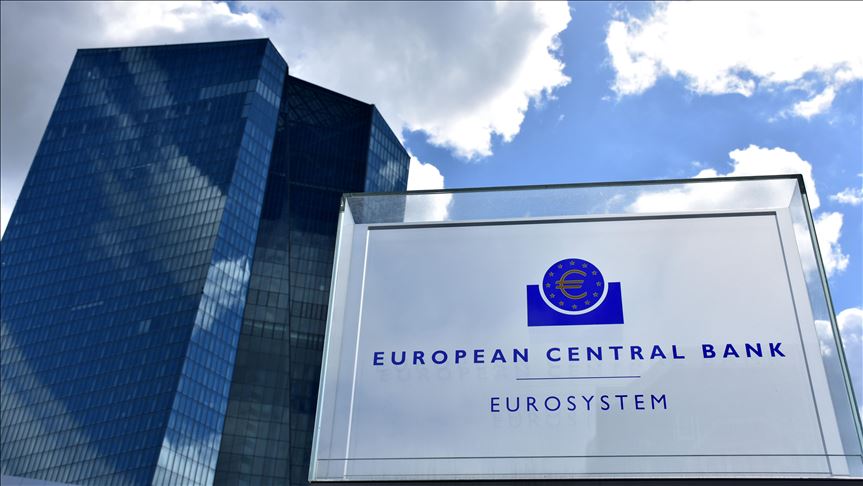 As of end-December 2019, the assets of the banking system were BGN 114.2 billion, or by BGN 2.7 billion (2.4%) more compared to end-September. The dynamics of the balance sheet items in the fourth quarter of 2019 was influenced by the consolidation process in the banking sector.

At the end of 2019, the share of the balance sheet amount of loans and advances was 65.8%, that of cash, cash balances at central banks and other demand deposits – 15.9%, and of securities portfolios – 13.0%. The share of the five largest banks in the total assets of the banking system reached 62.1%.

The gross amount of non-performing loans and advances at end-December was BGN 6.1 billion (BGN 6.9 billion at end-September), and their share in total gross loans and advances decreased to 6.5% (compared to 7.4% three months earlier).

The net amount of non-performing loans and advances (after deduction of the impairment inherent to this classification category) also decreased to BGN 3.2 billion as at 31 December 2019, and its share in the total net value of loans and advances was 3.5% (against 3.9% at end-September).

As at year-end 2019, the total equity on the balance sheet of the banking system amounted to BGN 14.4 billion and during the last quarter grew by BGN 66 million (0.5%), mainly due to the higher amount of the profit. As of 31 December 2019, the profit of the banking system was BGN 1675 million, or by BGN 3 million (0.2%) less than the profit reported at the end of December 2018. The impairment costs on financial assets not measured at fair value through profit or loss at end-December 2019 amounted to BGN 431 million (BGN 479 million a year earlier). At end-December 2019, the levels of the indicators of return on assets (ROA) and return on equity (ROE) were 1.47% and 11.63%, respectively.