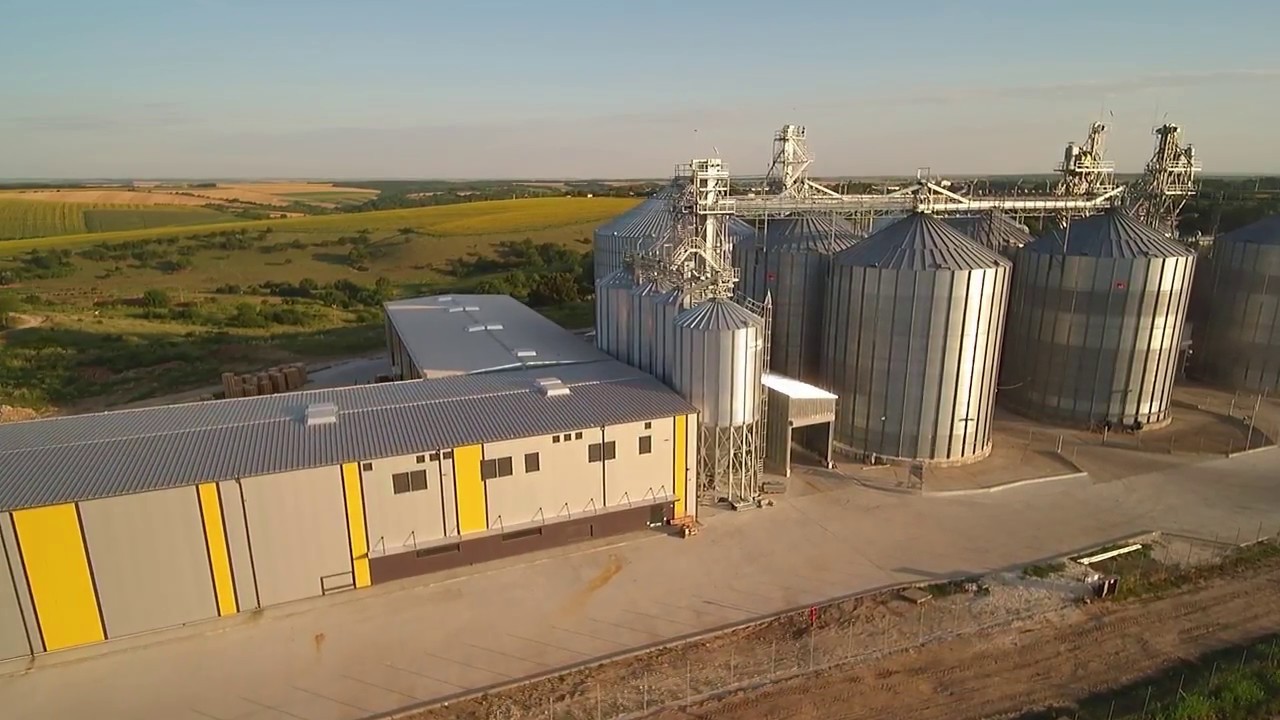 The Bulgarian economy is ranked 49th in the global competitiveness ranking according to the World Economic Forum (CIF) ranking. In 2019, Bulgaria climbs two positions in the prestigious ranking, comprising 141 countries worldwide. The country’s score is 64.9 points.

This year, the most competitive economy in the world is the one of Singapore, which climbs from second to first, replacing last year’s US leader. Germany and Japan are out of the top five, with Hong Kong and the Netherlands on their place. Switzerland is in fifth place. Japan, Germany, Sweden, the United Kingdom, and Denmark are also in the top 10.

One of the specific features of this rating is that it does not evaluate the rules of law and procedures, as in the World Bank ranking, but takes into account investors’ subjective assessment of the investment climate.

The CIF exists since 1979, with the 141 economies in it accounting for 99% of world GDP. The study finds that, in the decade since the global financial crisis, most economies are still in a cycle characterized by low output growth.

“Countries that focus on infrastructure, knowledge, research, and development in their economic policies are more successful than those that focus solely on traditional growth factors,” said Prof. Klaus Schwab, founder, and president of the Davos World Economic Forum.