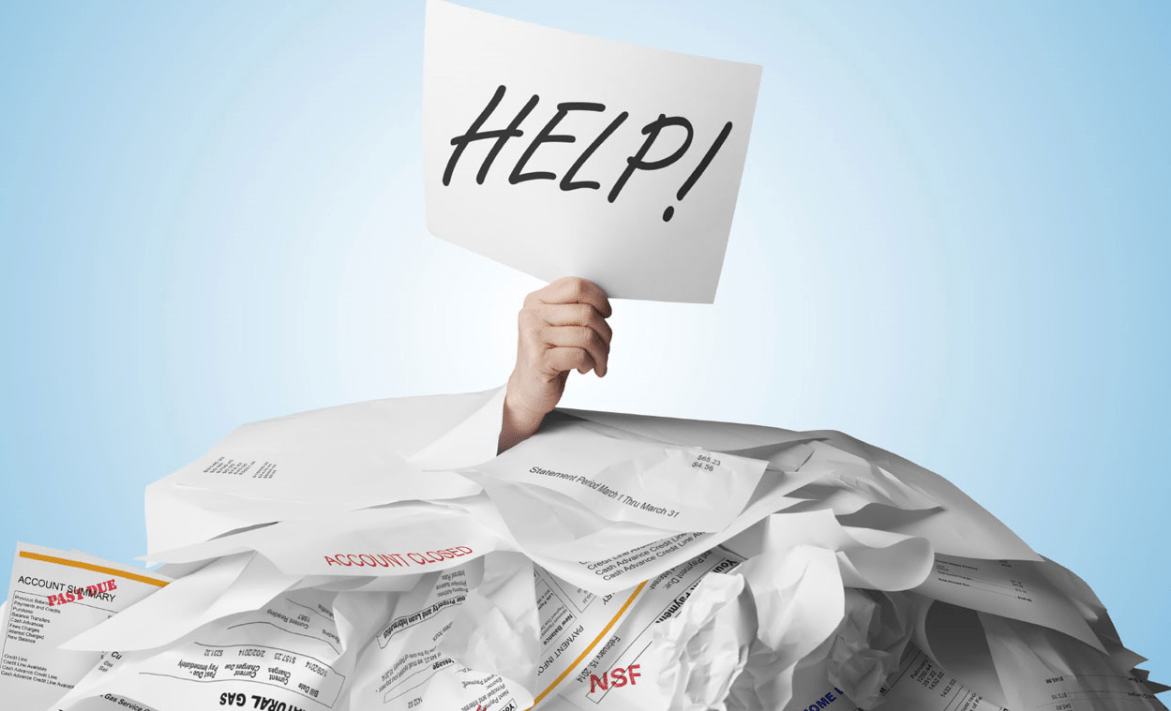 The caretaker cabinet approved the draft law on the bankruptcy of natural persons, known as the “personal bankruptcy law”, announced the Minister of Justice Krum Zarkov.

The texts enable bona fide debtors to free themselves from obligations beyond their control. Within the proceedings, the court has the right to determine a monthly allowance, not less than the minimum wage, so that the debtor and their family can meet their living needs, explained Zarkov.

“This law comes in to help people in temporary trouble get a second chance, to get them out of a spiral where the harder they try, the deeper they sink into the goodness of their debts.”

Zarkov expressed hope that the bill will be approved by the parliament by the end of the year.