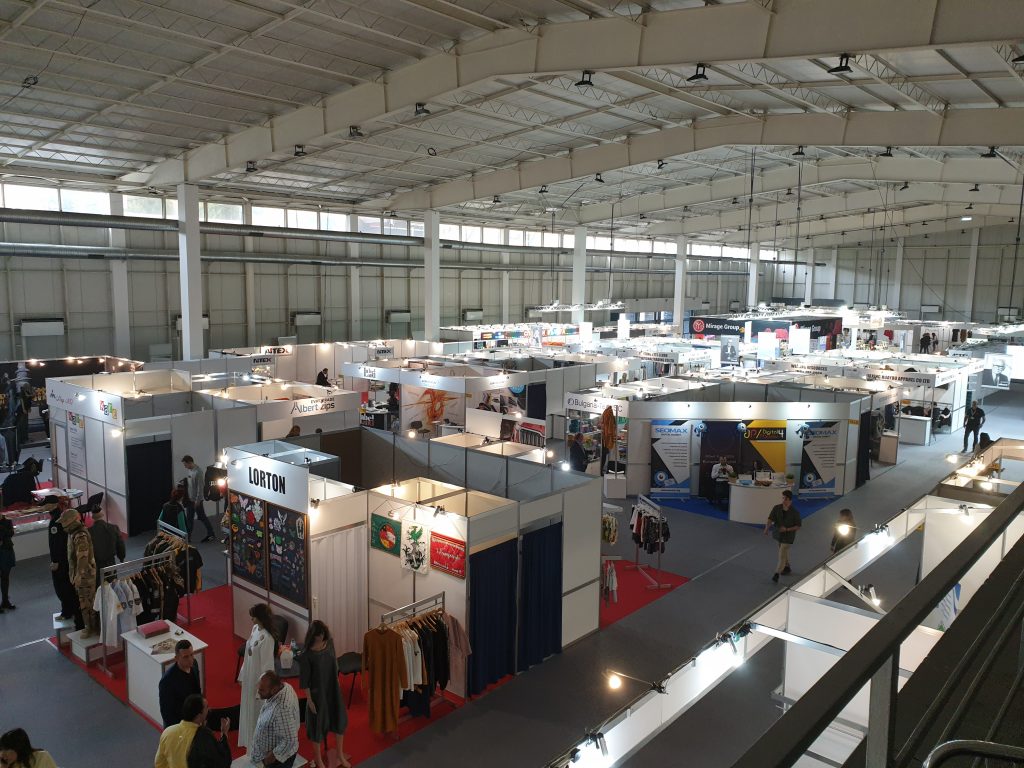 The average salary in Bulgaria is expected to reach about BGN 1500 in 2021, when the term of the Borissov 3 government office expires. This is recorded in the updated mid-term budget forecast, which is the motive for the draft budget for next year, which was released by the Ministry of Finance late Friday. The department of Vladislav Goranov predicts that next year the average salary in the country will reach BGN 1400, and BGN 1600 in 2022.

Bulgaria is at the bottom of the EU population income list. In 2018 the average hourly labor cost in Bulgaria is the lowest in the EU, equal to 5.4 euros. Denmark comes first in terms of income, where work hours are paid more than 45 euros, according to Eurostat. The average wage in the EU is € 27.4 per hour of work. The minimum wage in Bulgaria also puts the country last. As of July 2019, it equals 286 euros, while in Luxembourg it exceeds 2000 euros.

In the updated mid-term budget forecast, the government has set a minimum wage of BGN 610 in 2019, from January 1, 2021, to BGN 650, and this amount will remain in 2022. In addition to the increase of the minimum wage (from 1 January 2020 to BGN 610, from 1 January 2021 to BGN 650, with the amount of BGN 650 being maintained in 2022) already laid down in the medium-term budget forecast from this spring, the present forecast provides for a 10% increase in 2020 of the wage bill for the staff hired under employment and service contracts, including of the funds for social insurance contributions, which will have an impact on the remuneration of employees in the public sector. Based on increased staff expenditures, this allow for increasing the individual basic monthly wages of the persons employed depending on the position occupied and the performance assessments. For the period 2020 – 2022, the social insurance policy provides for an increase in the minimum contributory income for self-employed persons, to BGN 610 for 2020 and to BGN 650 for 2021 and 2022, respectively, as well as for an increase in the minimum contributory income for registered farmers and tobacco growers from BGN 400 to BGN 610 from the beginning of 2020. The levels of minimum contributory income by main economic activities and qualification groups of professions from 2019 are maintained; adjustment is made only in respect of the positions below the amount of the minimum wage for 2020, i.e. BGN 610. The maximum contributory income for all insured persons is maintained at BGN 3 000.

The real convergence of Bulgarian incomes with the average European ones is a key condition for Bulgaria’s country’s accession to the euro area. “Joining the eurozone – requires a lot of effort to achieve the so-called real convergence, including bringing the incomes in Bulgaria closer to the EU average,” BNB Governor Dimitar Radev said recently. The Governor of the Central Bank emphasized that the initiative to join the Banking Union, ERM II and the euro area was launched on the basis of a political act and therefore the political factor would be present at every stage of the process. According to him, Bulgaria is in a very good starting position, but at the same time the accession process is carried out in a complex environment of external risks and insecurity.

Bulgaria can join the ERM II exchange rate mechanism in the first or second quarter of 2020, the head of the European Banking Restructuring Council, Elke König said. König said that it was necessary for her to see at what stage the criteria were fulfilled in order for the European Central Bank to give the green light.