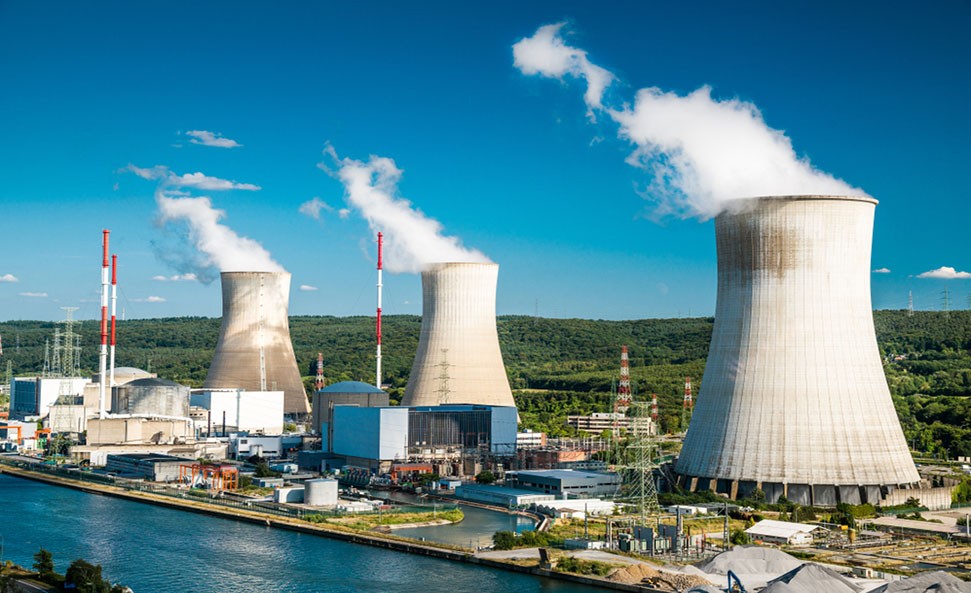 Brussels wants to give “green” status to nuclear energy, as well as natural gas, writes the British newspaper Financial Times, referring to the draft document at its disposal.

According to the publication, “the European Commission has paved the way for investment in new nuclear power plants for at least the next two decades and in natural gas for at least a decade.” It is noted that this is a classification within the EU taxonomy.

The publication is acquainted with the draft document, which notes that under certain conditions should be given the “green” status of “disputed” energy sources, including nuclear energy and natural gas.

According to the newspaper, the decision came after a sprawling group of countries led by France, as well as a number of pro-gas governments, demanded that the taxonomy “not sanction the energy sources that provide most of their electricity production”.

The EU taxonomy sets out a list of economic activities that have been declared ‘environmentally sustainable’. It was created as part of the so-called “Green Deal”, the implementation of which aims to transform the European Union in a way that reduces the negative impact on the environment. Moving to climate neutrality is also part of the deal. The taxonomy, in particular, aims to support direct investment in projects identified as more environmentally friendly.