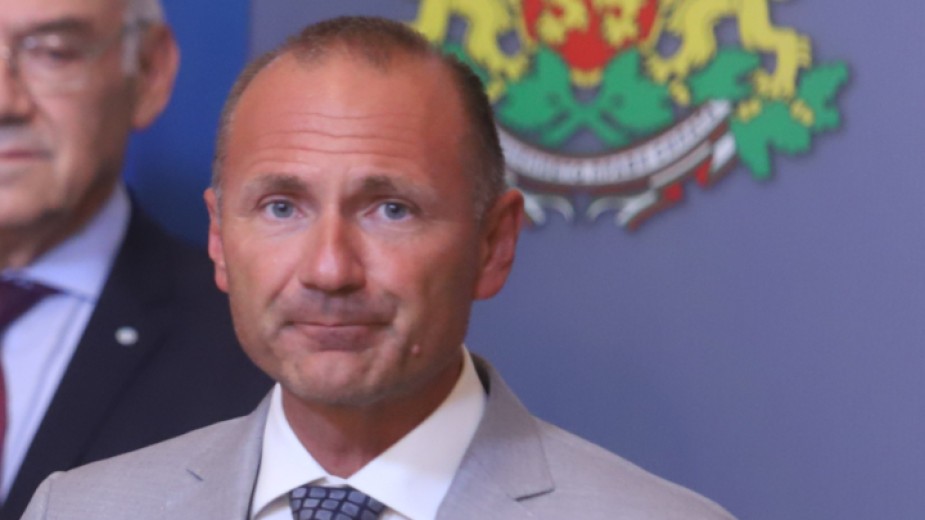 “Bulgargaz could be sued by Russian energy giant Gazprom in an arbitration case, risking paying hundreds of millions of dollars.” This was stated by the Acting Energy Minister Rosen Hristov during the parliamentary control.

On November 14 last year, Gazprom Export announced that an arbitration court in Stockholm ruled that the Finnish company Gasum must pay it more than 300 million euros for gas supplies after it failed to comply with its obligations under the “take or pay” clause. Bulgaria is also in a similar situation.

“We are discussing with lawyers the likelihood that such a claim will be filed against us. At the same time, we are evaluating all possible claims that our country may have against Gazprom Export for undelivered quantities. Such a judicial, in this case arbitration, agreement in itself is extremely difficult and an expensive process with an unclear result. If all the arguments are on one’s side, there is a 90% chance that that side will win. The risk exists, the material interest is huge for the scale of our country, we are talking about hundreds of millions. If a violation of the law is found, the relevant authorities will seek criminal liability. Whether the citizens will pay the bill, if there is one, that is certain,” said Minister Rosen Hristov.