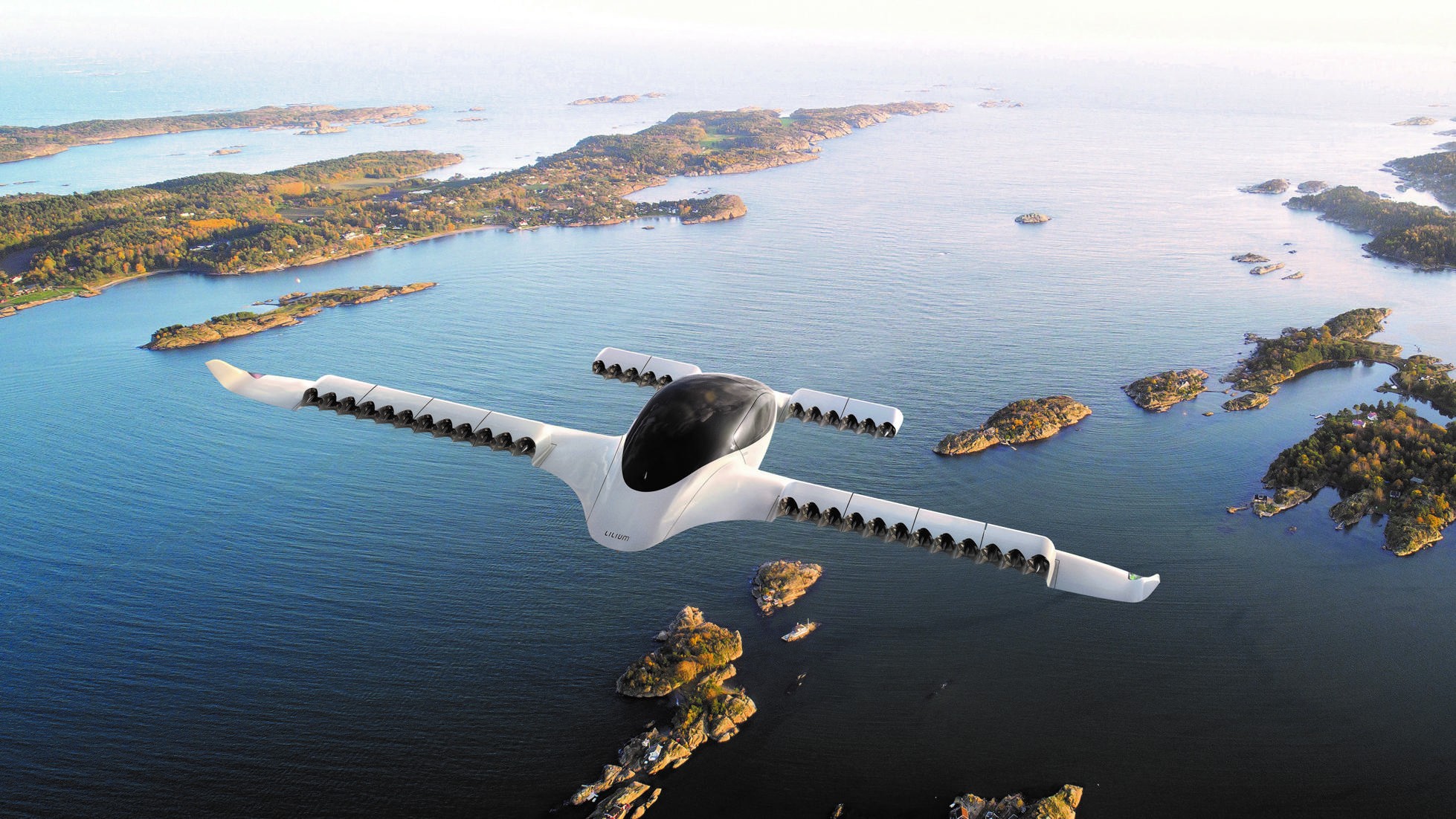 Lilium, a prototype flying taxi, is hitting speeds of 100 km / h, said its German developer, assuring that the production capacity will be expanded before its planned launch in 2025.

Munich-based Lilium is a manufacturer of battery-powered flying devices that can take off vertically, potentially saving  crowding at airports or delays due to traffic. Powered by 36 electric motors, Lilium has a fixed wing design, which manufacturers say will give it efficiency and range advantage over most of its competitors, such as German competitor Volocopter and Britain’s Vertical Aerospace. There is no tail, rudder, propellers, or gearbox. The cabin can seat five passengers.

Its creators say tests have shown that Lilium will be able to make the 300-kilometer long-distance “jump” in one hour, offering an affordable and emission-free alternative to travel by commercial airline, road or rail.