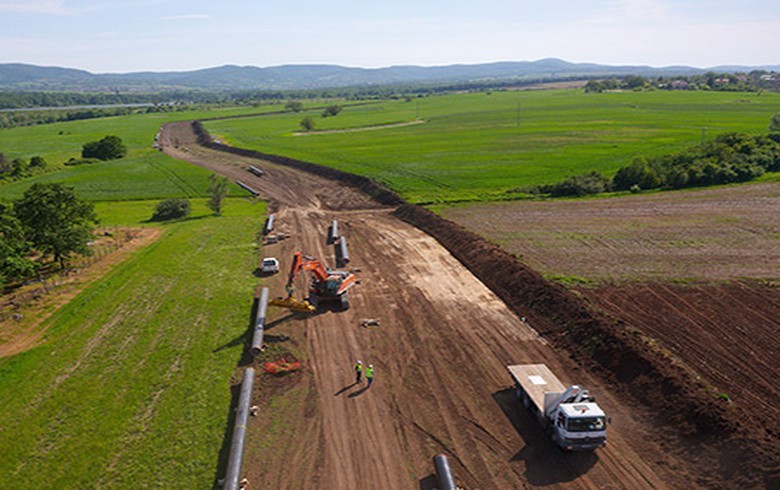 On December 6, the Bulgarian Parliament will ratify the Guarantee Agreement between Bulgaria and the European Investment Bank (EIB) concerning a contract of October 10 between the Bank and the Bulgarian Energy Holding to finance the project for Greece-Bulgaria Intersystem Gas Connection. A loan of nearly EUR 110 million is envisaged, BNT quoted BGNES.

The intersystem gas connection between Bulgaria and Greece is a project that is included in the seven most important priorities of the European Union. The grace period for the principal is projected to be up to 7 years and the repayment period of the loan is up to 25 years. Ratification is also a precondition for the entry into force of the contract and the absorption of the credit.