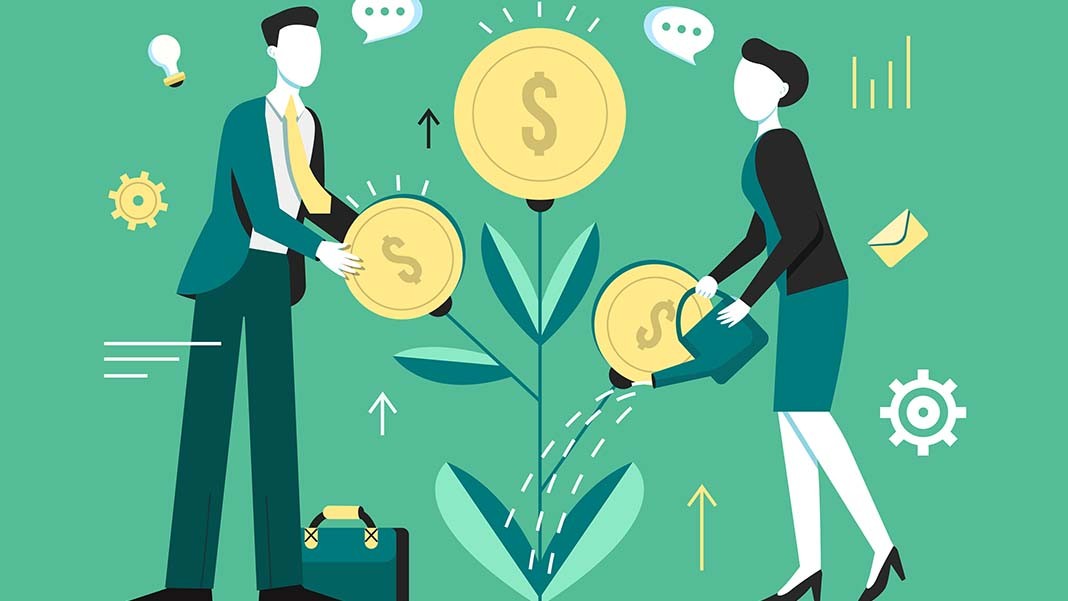 An increase in the income of Bulgarians of over 12% at the beginning of the year was reported by the National Statistical Institute. The average income already exceeds BGN 1,700 per month.

At the same time, the total costs increase by less than 6% or average is about BGN 1,480.

The highest incomes are from salaries, followed by pensions.

Salary income increased in the first quarter of the year to average BGN 1,002, pensions also increased, but at a slower pace and average reached BGN 473. The largest increase is marked by the incomes from benefits – by 42 per cent.

At the beginning of the year. most of the spending is on food, a little over 31% and we spent more than 17% of our income on overheads.