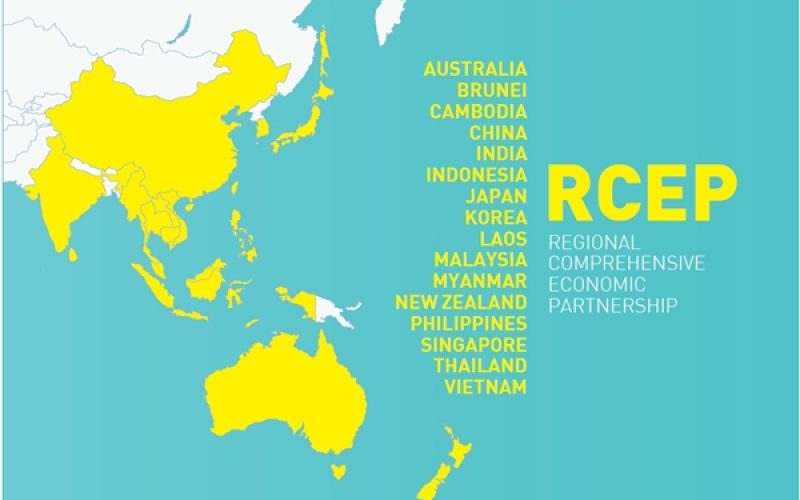 “The ratification of New Zealand yesterday, together with Australia, triggered the entry into force of what will become the world’s largest free trade agreement and further accelerate our economic recovery under COVID,” Twyford said in a statement.

According to the official website of the Comprehensive Regional Economic Partnership Agreement (RCEP), the deal covers a market of 2.2 billion people with a total of 26.2 trillion US dollars or 30% of world GDP. The participants are the 10 members of the Association of Southeast Asian Nations (ASEAN) and their five partners in free trade agreements: Australia, China, Japan, New Zealand, and South Korea.

“Businesses will be able to take advantage of RCEP’s opportunities from the beginning of next year,” the minister said.

RCEP accounts for more than half of New Zealand’s exports. In particular, the agreement provides for a single set of rules for trade and investment throughout the RCEP region.

In the process of negotiations since 2013, the aim of the RCEP is to create an integrated market to facilitate the movement of products and services throughout the Asia-Pacific region. The agreement is expected to eliminate tariffs and quotas on more than 65% of traded goods and improve market access.