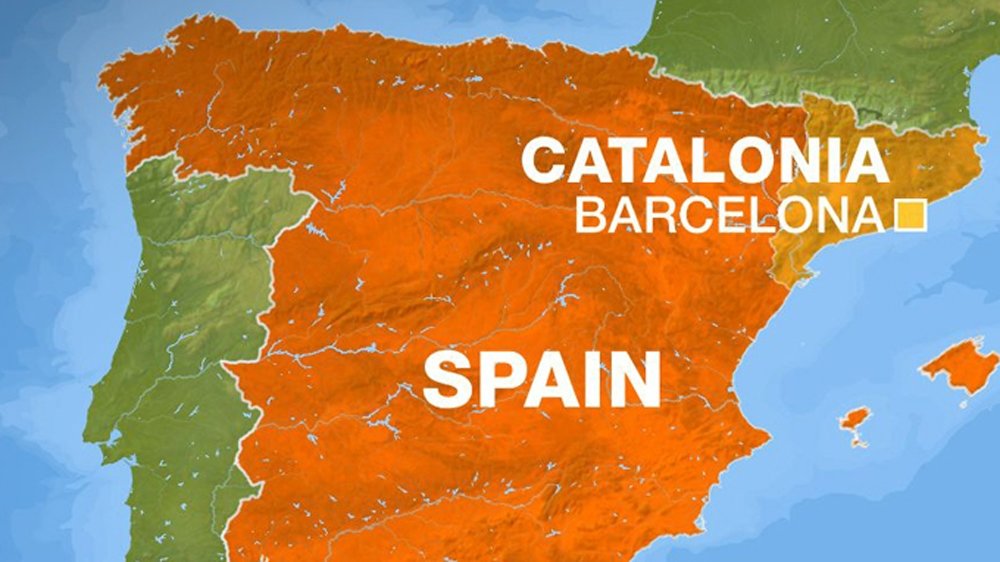 The danger is great in places with major landmarks.

A general strike in Catalonia was announced on Friday, the Bulgarian Ministry of Foreign Affairs said. The department reminds that tensions and opposition between protesters and law enforcement in the Spanish Autonomous Region and its capital Barcelona will escalate on 18 October

A new wave of political protests is being added to the blockade of a number of highways and airports, resulting in student rallies, street fighting, and the erection of barricades. Prolonged demonstrations are also expected around government agencies, the location of which coincides with the major tourist areas of major Catalan cities.

There is a great danger that the places with the main attractions will become a scene of unrest and violence.

The ministry recommends that Bulgarian citizens do not urgently travel to Catalonia before and during the general strike announced on Friday, and that Bulgarian residents or tourists residing in the area avoid the areas where protest events are organized.

The previous warnings and announcements from the Ministry of Foreign Affairs of Bulgaria remain in force.