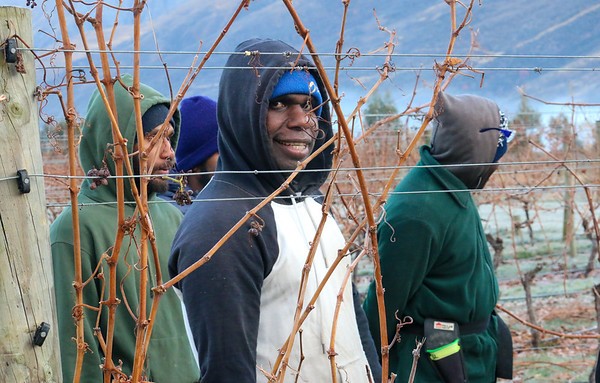 The number of foreign workers registered for seasonal employment in Bulgaria has increased significantly since the beginning of this year. This was announced at a press conference in Smolyan by the Minister of Labor and Social Policy Biser Petkov.

“Just over 7,000 workers from third countries were registered last year. At the moment – the beginning of August, are registered over 10 500 workers. The winter season also relies on labor imports,” the minister said.

Along with the signed 2 agreements on the regulation of labor migration with Armenia and Moldova, such agreements are being negotiated with Belarus and Ukraine. Talks with Georgia will also start next week, Biser Petkov added.