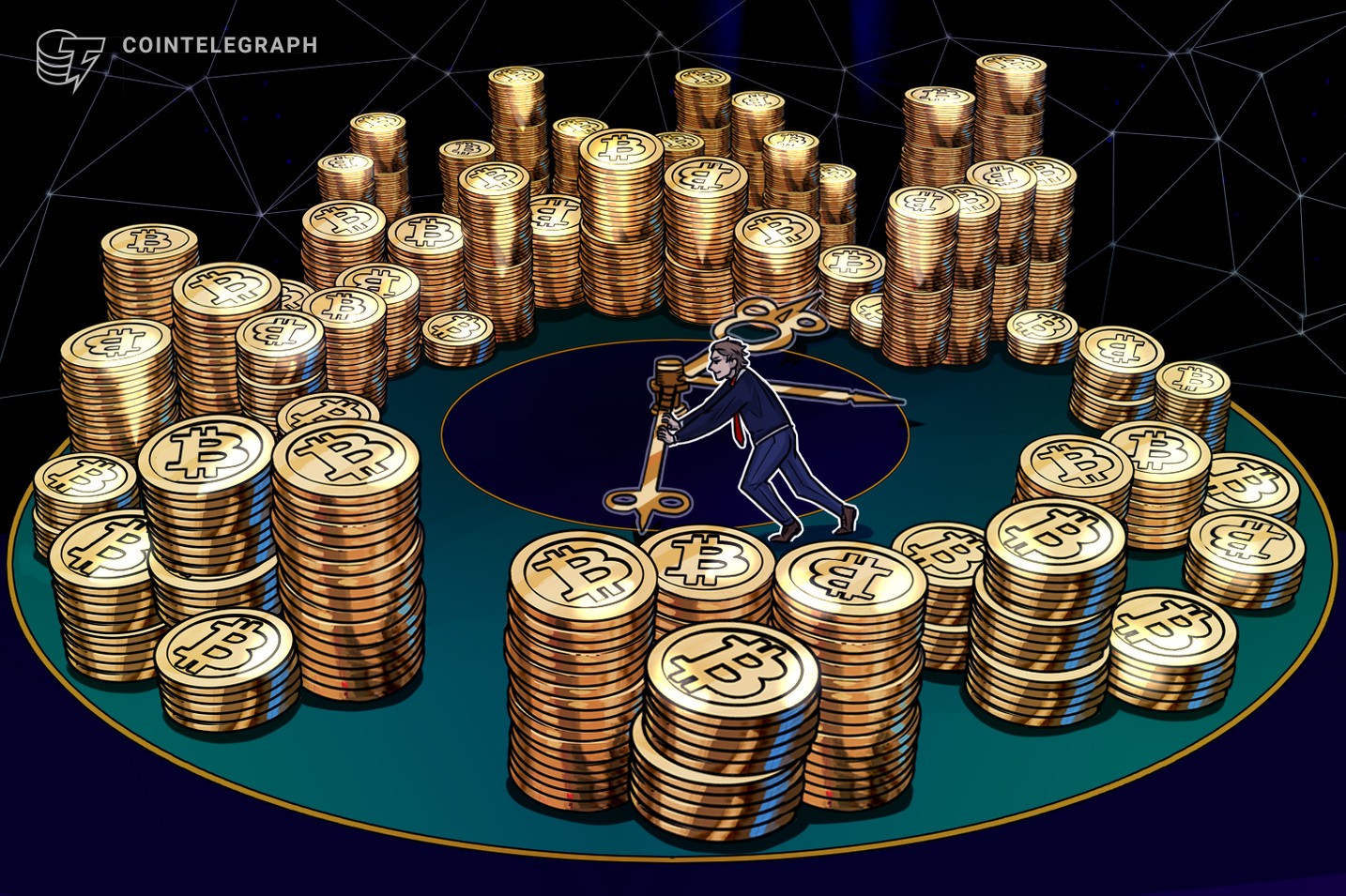 A currency created in 2009 is called Bitcoin. Satoshi Nakamoto is the creator of this virtual currency. Transactions with cryptocurrencies don’t involve any third parties, which means banks are not involved in processing cryptocurrency transactions. Users can use Bitcoin to process any payment from paying for furniture or to book hotels on Expedia. Bitcoin cryptocurrency offers many advantages to shoppers, especially because it doesn’t involve any mediators in payment between the seller and the customer. Trading cryptocurrencies has seen the rise in recent years and still, some things remained unclear about it.

Bitcoin is not restricted in any way and that’s what it makes it so popular today. International payments are very easy to make, they don’t restrict any country and they can be literally by anyone in this world. They are especially useful to small companies because they can avoid paying credit card fees. People are interested in cryptocurrencies and their potential to grow in the future. That’s why there are so many keens on investing in cryptocurrencies hoping that they will grow in value in the near future.

The so-called Bitcoin exchanges allow users of cryptocurrencies to exchange, in other words, buy or sell cryptocurrencies for other currencies. Bitstamp, Bitfinex, and Coinbase are some of the places where people mostly exchange their cryptocurrencies. It’s definitely a developed system nowadays that using cryptocurrencies is not something unknown in the payment world. Similarly to sending cash, sending bitcoins is also possible through mobile apps and website transfers.

The way bitcoins are stored online in similar to e-wallets. This e-wallet for cryptocurrencies exists either in the cloud or using the computer. This virtual bank accounts perform everything regular bank accounts can do like any type of online transfers, sending or receiving funds. Paying online for goods or services is also possible using bitcoins. Literally, bitcoins is a new payment method nowadays that allows users to perform everyday transactions just like using regular payment methods today.

Bitcoin was the first cryptocurrency that has gained global acceptance across the world. It’s a trading platform that isn’t associated with any financial or governmental institution. It’s very similar to other payment platforms using regular means of payment. Some critics consider the bitcoin platform to be a threat to regular payment methods because of the high level of privacy. It’s definitely a very promising payment method with the potential to substitute some other payment methods in the near future.

The Future of Bitcoin

It’s expected that cryptocurrencies like bitcoin will replace traditional bank accounts. Some even consider bitcoin as the 21st-century version of gold. Bitcoin is the reason behind the shift in fundamental value. It’s expected that the price of Bitcoin is going to double in the next years. However, no economic analysis can predict the future of Bitcoin. The confusion about whether Bitcoin is only an innovative financial technology or the biggest bubble in the world still remains unclear.

Over the past few years, Bitcoin has grown by 600% and its future will mostly depend on the government’s regulations and how they reacting to it. The huge success of Bitcoins in Japan, the third-largest economic power in the world, has a very high ratio of currency to income. The Bitcoin’s ambition of replacing the dollar has indeed proven successful. Its way cheaper and a more secure payment method.

However, it’s little expected that bitcoin will ever supplant central-bank issued money. It’s upon governments to decide whether they are prepared to allow virtual currencies to perform different online transactions. However, cybercriminals and tax collections are some of the issues that need to be solved in order to proceed with the regulation of cryptocurrencies. While cryptocurrencies use a lot of electrical energy, whether they will be able to beat the 2% bank taxes remains to be seen. However, no one denies the rise of bitcoin technology, the information on the internet about and the increase of using cryptocurrencies to pay for online goods and services.