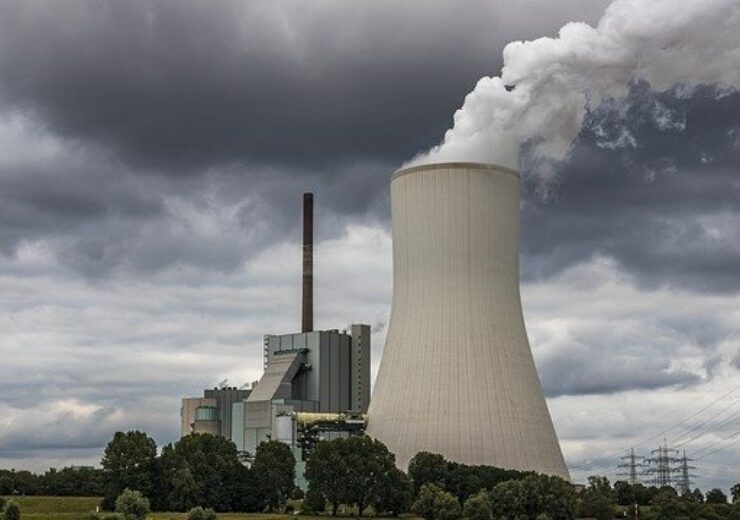 Bulgaria’s Energy Minister Temenuzhka Petkova will participate in the official granting of llicense for the operational life extension of sixth unit of Kozloduy Nuclear Power Plant, the press office of the Ministry of Energy announced on September 30. The event will take place on October 1, 2019 at 1.30pm at the Nuclear Regulatory Agency building.

The operational life extension of units 5 and 6 of the nuclear power plant is a priority task set out in the Energy Strategy of the Republic of Bulgaria. Following the successful finalisation of the activities of the extension project of Unit 5, on November 6, 2017, the Nuclear Regulatory Agency granted a license for the next 10 years.

Petkova stressed that the plant provides 33% of the electricity for the state and is a guarantee that Bulgarian consumers will receive clean energy at a good price.

On September 4, the NPP celebrated its 45th anniversary. During this period, Kozloduy NPP produced more than 625 million megawatts of electricity, saving carbon emissions by over 743 million tonnes.