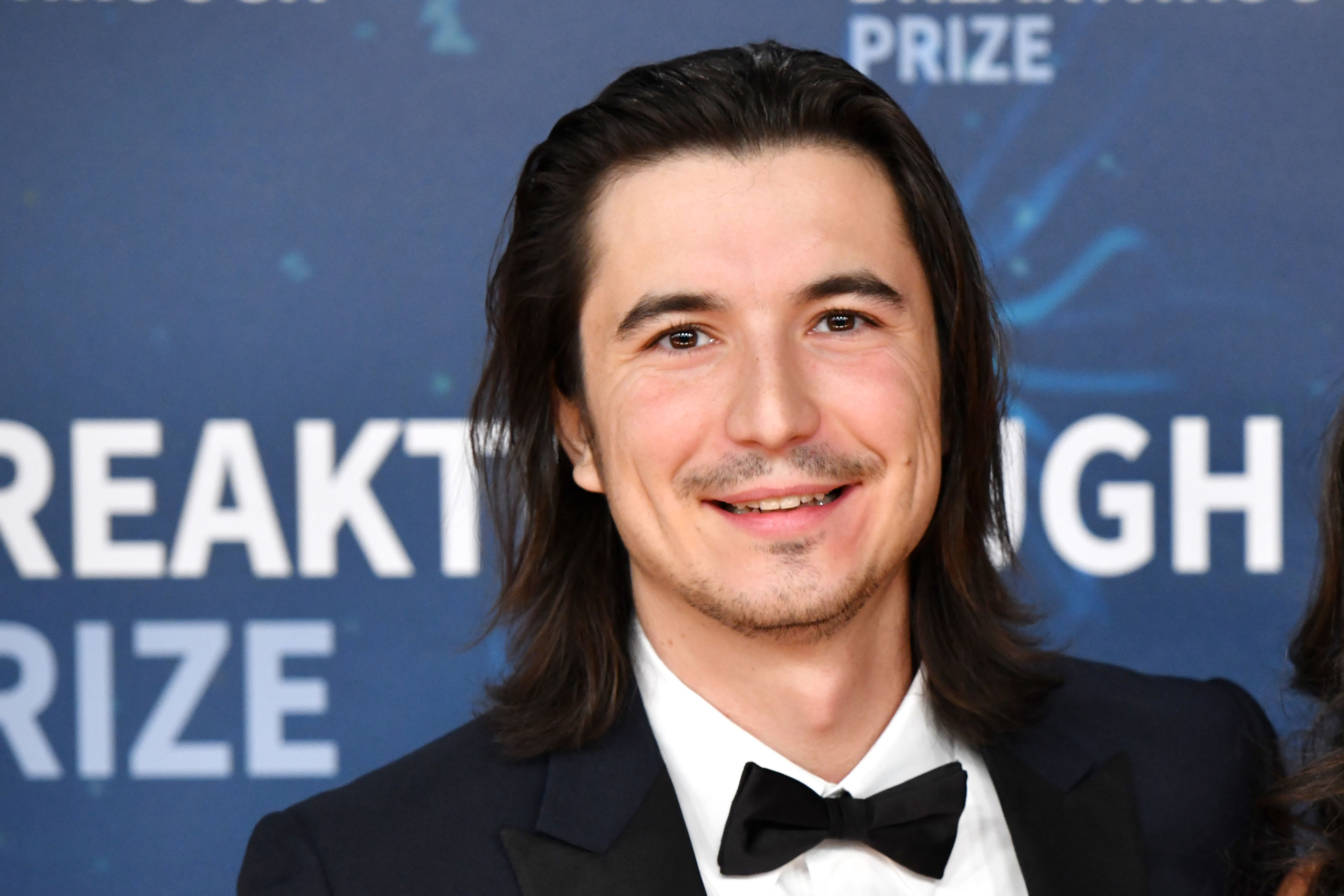 This year has been good for Domuschiev and his brother. After purchasing the Nova Group television company for $236.2 million in 2019, Kiril and his brother Georgi Domuschiev who is also on this list ended up selling it for between $303 to $363 million which netted them a large profit. Additionally they have invested around $190 million into upgrading Port Burgas which they manage through their company BMF Port Burgas.

Delyan Peevski is one of Bulgaria’s most powerful people due to his media businesses comprising over half of all Bulgarian media. He currently controls six out of 12 of Bulgaria’s biggest newspapers and also 20 newspapers in the country in total. He is also the owner of multiple construction firms and was once the owner of Bulgaria’s biggest tobacco producer Bulgartabac with revenues of over $112 million a year. His net worth has taken a hit due his struggling tobacco business and also due to the Dogan’s Palace’ political controversy which saw nationwide protests, and further ruined the already bad public image of Peevski.

After graduating from school he moved to St Petersburg, Russia to attend ITMO university studying Physics. After that Hristo returned to Bulgaria and started a fund that helped privatize many companies in the Bulgarian energy sector and mining sectors. Kovachki is currently with interest in coal mines, gas suppliers, coal-powered electricity stations, heating companies around the country and Bulgaria’s only producer of briquettes. Kovachki was also the founder of the LIDER conservative party that got over 5% of the votes in the 2003 Bulgarian elections before being dissolved.

During COVID-19, Kovachki’s energy business suffered due to a lower level of consumption by businesses and people in their homes. He also made an investment in a Bansko-located ski resort, however that is yet to make any returns due to a lack of tourism during the pandemic.

Again, as with almost all commodity businesses, Zahariev’s business suffered, which has seen his net worth fall by $50 million but it will likely bounce back following the recovery.

Ivo Kamenov grew up in the biggest coastal city in Bulgaria, Varna. At the fall of communism, he was part of an elite Bulgarian military unit. After the fall of communism, he left the military to start his own private security firm employing many of Bulgaria’s best ex-special forces members from which he then reinvested his profits to start an airline, a chemical business, invest in hotels and property. Ivo Kamenov is also a Shihan or what is otherwise known as a martial arts expert, he is currently the Chairman of the National Martial Arts Association In Bulgaria. Most of his businesses such as his hotels, airlines, private security, airlines, and even property have been hit badly by COVID-19.

After serving in the Bulgarian Navy, Mitko Sabev began working in the petroleum and financial services industry where he reportedly excelled and managed to secure an investment from a group of rich Latvian businessman that allowed him to enter the Bulgarian petroleum businesses where he and his company are one of the top 3 players. They own 470 petrol stations, 80 petrol depots and currently 3 port petrol terminals. His stake in his Petrol Ad (his petroleum company) is just 47% but still sizeable enough to make up most of his net worth, Sabev is currently on the advisory board of the company. He also has business interests in financial services, insurance and owns vineyards. Sabev is also the owner of Chernomorets Burgas FC.

Georgi Zhechev is a Bulgarian-British entrepreneur who was born in Varna and emigrated with his parents at the age of 8 to London, United Kingdom. Zhechev owns entertainment company East Park which owns a number of record labels as well as a video game studio. Moreover, Zhechev owns the diversified conglomerate Zhechev Mankovska which is named after his grandmother, and donates 50% of its profits to charity. Zhechev Mankovska owns an asset management company and has minority stakes in other companies.