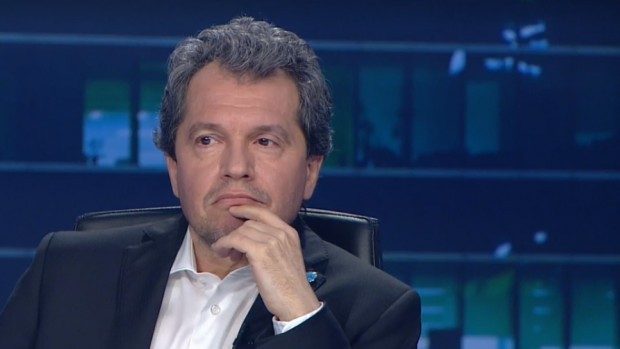 “The moratorium is the beginning of solving the problem. All lobbying texts and misconceptions adopted by the previous GERB government will be cleared. Now a handful of intermediaries make a million, and companies that use industrial electricity are on the verge of bankruptcy. This was stated for BGNES by the chairman of the PG of “There is such a people” Toshko Yordanov.

Bulgaria will not back down in its disputes with RS Macedonia. “There will be no retreat from Bulgaria. There is a signed agreement, there is a decision of the National Assembly. Talks must begin, but the Macedonian side must go its own way, “Yordanov said.

Yordanov is adamant that the coalition is stable and can last a full term.

“In purely historical terms, many things have not happened until they do. The coalition can withstand a full term, it is a matter of docking and talks. So far, it is going well, “the MP said.