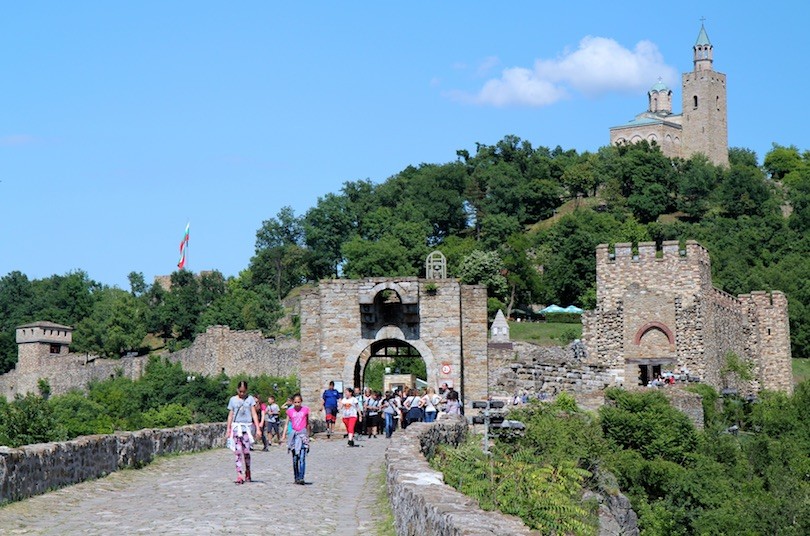 With a new order of the Ministry of Health, 6 more countries, including the UK and Spain, have been added to the Covid-19 “red zone” list and their tourists will not be allowed in Bulgaria. How such a decision affects the tourism sector and how the summer season is going – the topic was discussed in “The Day Begins” on BNT by experts Dimitar Baltov from the National Association “Future for Tourism” and the chairman of the Institute for Analysis and Evaluation in Tourism Rumen Draganov.

The problem with this entry and exit from the “red zone” is ubiquitous, said Dimitar Baltov.

“Tourism is an industry that goes months ahead – usually 6-8 months, because there has to be a horizon to be able to plan. When that can’t happen, it’s hard – it’s hard to find staff, it’s hard to open hotels from today for tomorrow, and you cannot close them for a day,” he explained.

According to him, placing UK in the “red zone” list will lead to cancelling of many charter flights. There are many cancelled reservations already.

“There are a lot of empty hotels. We are in communication with hoteliers from the Bulgarian Black Sea coast, we are talking mainly about the Northern Black Sea coast, where the big complexes are and where these tourists are mostly received. The hotels there are mostly empty, higher class hotels are full,”. Baltov added.

Rumen Draganov noted that after the “red light” for British tourists, tour operators are already re-scheduling flights to August 2.

He explained that industrialized tourism is “a continuous production line – once a charter chain has started, its interruption is a rather expensive event”.

“There is an internal tension in the entire tourism industry because no one wants their staff to get infect. We have long and clearly said that vaccination is not a means of preventing infection,” Draganov stressed.

According to the Institute for Analysis and Evaluation in Tourism, this weekend employment is 80% throughout the country. In the following weeks, however, the number of vacant beds begins to increase – employment falls to 76% on August 2, and on August 7 it would be 66%, that is how Draganov described the decline in early August.

“In fact, we are at the top now, because Bulgarians use their leaves to go on holidays now, especially those who work in the government administration, so that they can be back to work when the new government takes office,” he added.

According to Dimitar Baltov, the new minister of tourism should be a person with practical experience – “to have worked with living tourists”.