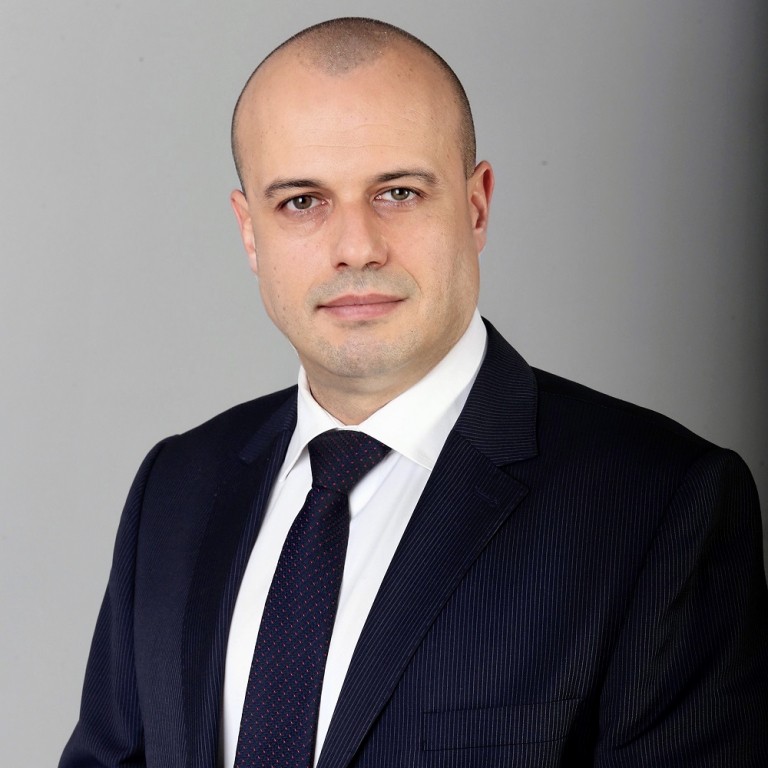 “The registrations are going well at the moment, and both Bulgarian and foreign tourists are interested in our winter resorts”. This was stated by the Minister of Tourism Hristo Prodanov during the opening of the winter season 2021/2022 in Bansko, the press center of the Ministry announced.

The Minister clarified that Bulgarian tourists are always a priority for the country and are a big asset in both summer and winter tourism and added that it is a great advantage for the tourism business, money made around the world to be spent in the country, which is a prerequisite for a prosperous and rich country.

“The state will fully cooperate in business so that there are fewer obstacles and a more successful season,” he said. The marketing director of the concessionaire of the Bansko ski area, Ivan Obreykov, explained at the start of the season that the resort already has tourist groups from Great Britain, Serbia, and North Macedonia.

Currently, all slopes in the resort are open and treated with natural snow. All anti-epidemic measures are observed in order to ensure the health and safety of both the employees of the resort and all guests. The opening was attended by the chairman of the BSP parliamentary group Georgi Svilenski and the mayor of Bansko Ivan Kadev.