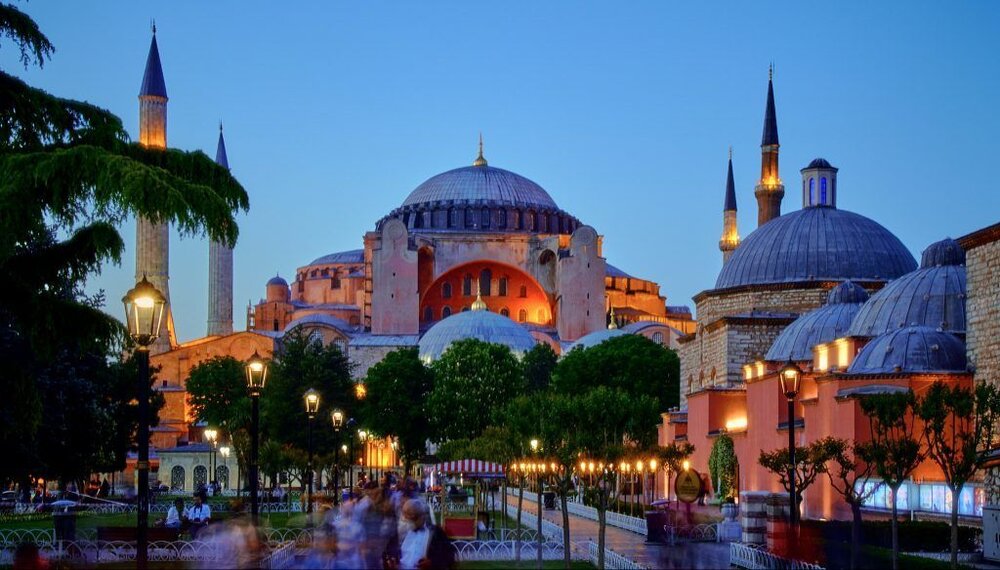 Turkey’s tourism sector boomed in 2019 with a 17% jump in revenue and a 14.1% increase in visitor numbers. Thus it is catching up with Spain, the main competitor in the sector. This is indicated by a study by the Mediterranean Travel Operators Association (MEOA).

Since the beginning of 2018, the tourism sector in Turkey has started to flourish again, data for the first 10 months of 2019 showed. During this period, a total of 123.7 million nights were recorded in Turkey, while nights in Spain amounted to 137.3 million.

Tourism revenue reached $ 34.5 billion last year, a record high, according to a report by the Turkish Statistical Institute (Turkstat).

The increasing numbers are also increasing the contribution of the tourism sector to the country’s economic growth.