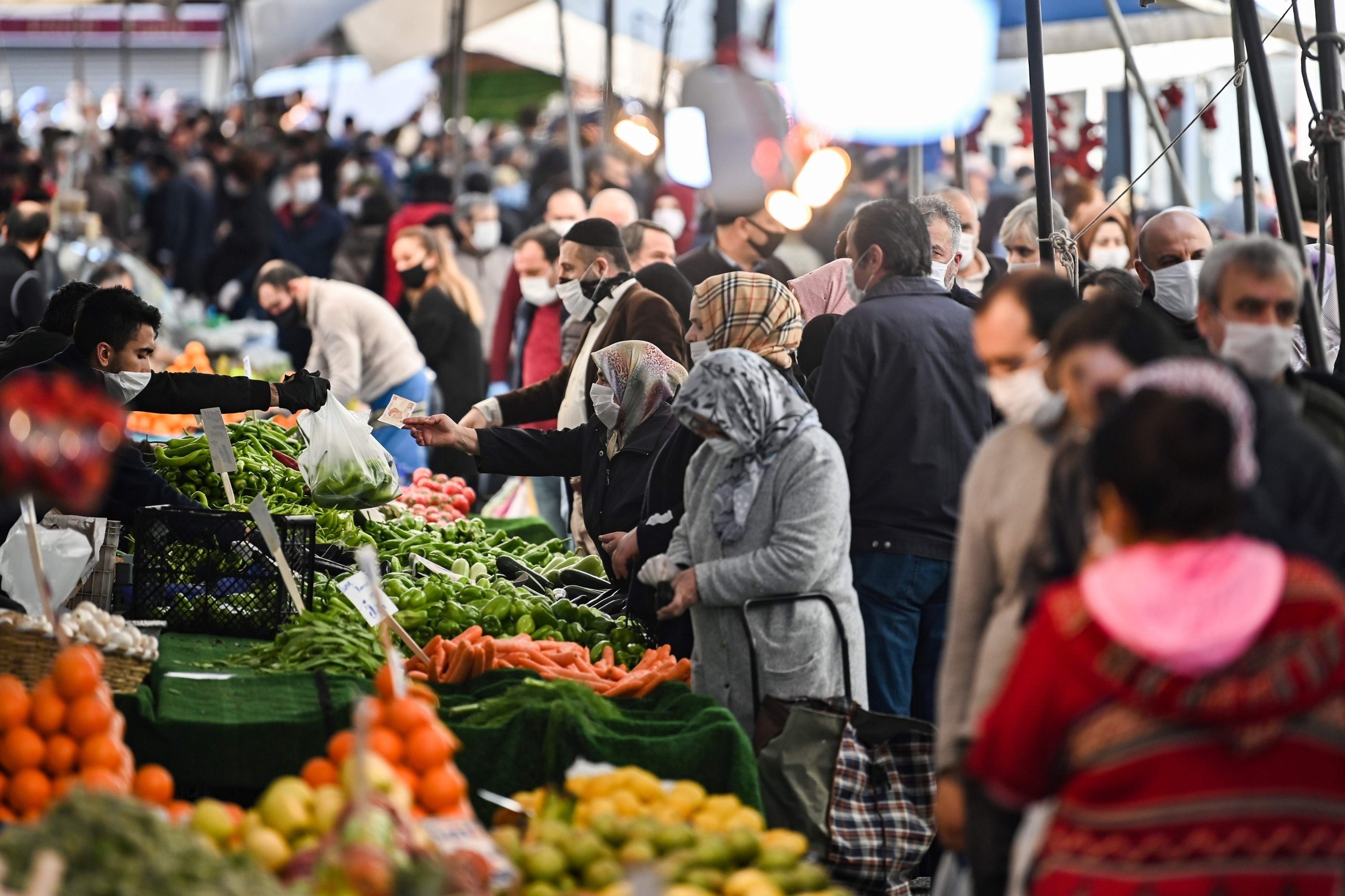 Inflation in Turkey rose to a 20-year high in May, reaching 73.5% year on year. In just one month, consumer prices rose 2.98%, according to official data.

However, the increase is smaller than in previous months, signaling that price pressures may be slowing.

After several cuts in interest rates last year, the depreciation of the pound accelerated sharply, which had a negative impact on the country’s financial system. Annual inflation then accelerated to 36% due to fluctuations in the national currency.