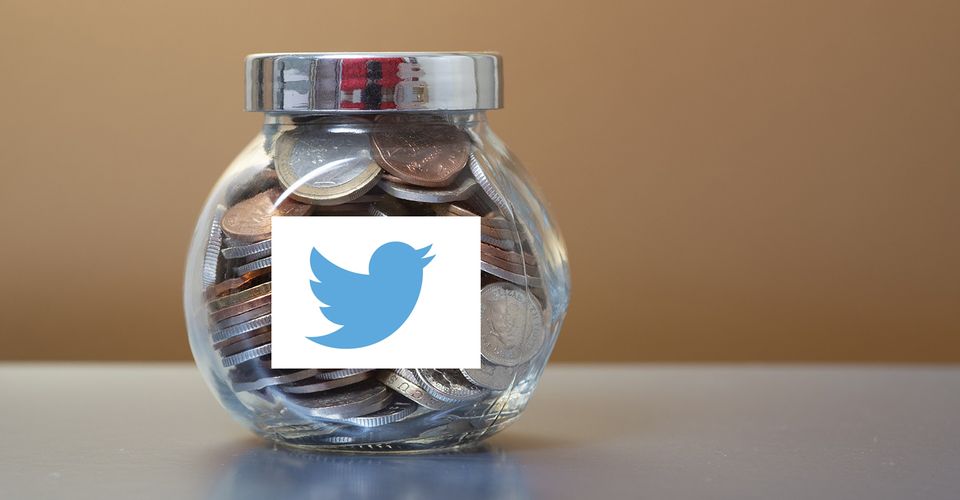 Twitter is back with a new feature called “Tip Jar” where the feature allows users to share tips or send money to the accounts they like.

Twitter is reported to have launched this feature in the Android and iOS applications that allow users to send money.

Twitter users who have interesting tweets or tweets that voice a certain idea can get tips from other users later. However, this feature will only be accessible to a number of professional groups, such as journalists, creators, experts and non-profit organizations.

Some media also still do not know how Twitter selects the criteria of users who are allowed to activate the “Tip Jar” feature on their profile.

However, currently a number of English-speaking Twitter users are reported to have been able to activate this new feature with the availability of different payments in each country.

The new “Tip Jar” feature is also rumored to have a number of payment options and integrated links such as Patreon, Paypal, Cash App, Venom, and Bandcamp where Twitter uses an external payment process with the service.

To use this feature later, the user can open the profile of the intended user and can select the dollar bill icon for tweets that are considered fantastic or liked.

However, Twitter admits that currently security is an issue because sending tips to users allows the recipient to know the address of the sender of the tip, so this is still a concern.

In the future, Twitter also informs that there will be a number of other features that will be coming soon to make it easier for users to send tips.