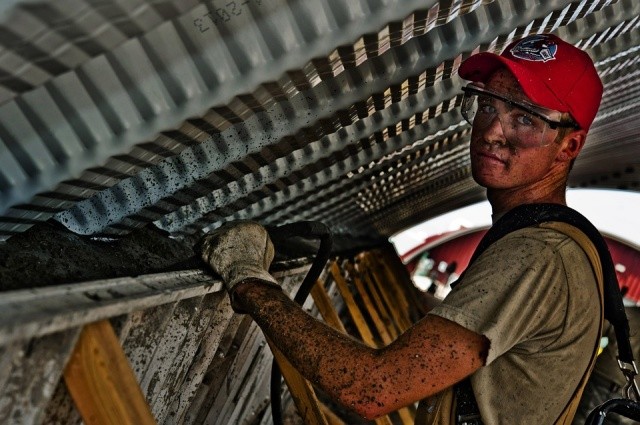 In 15 of the 28 districts of Bulgaria, unemployment is over 10%, compared to the national average of 9%, according to an analysis by the Employment Agency for the month of May.

In May, there was a downward trend in unemployment compared to April, which is mainly due to seasonal employment in tourism and agriculture. In May, lay offs of personnel from the manufacturing industry continued, followed by trade.