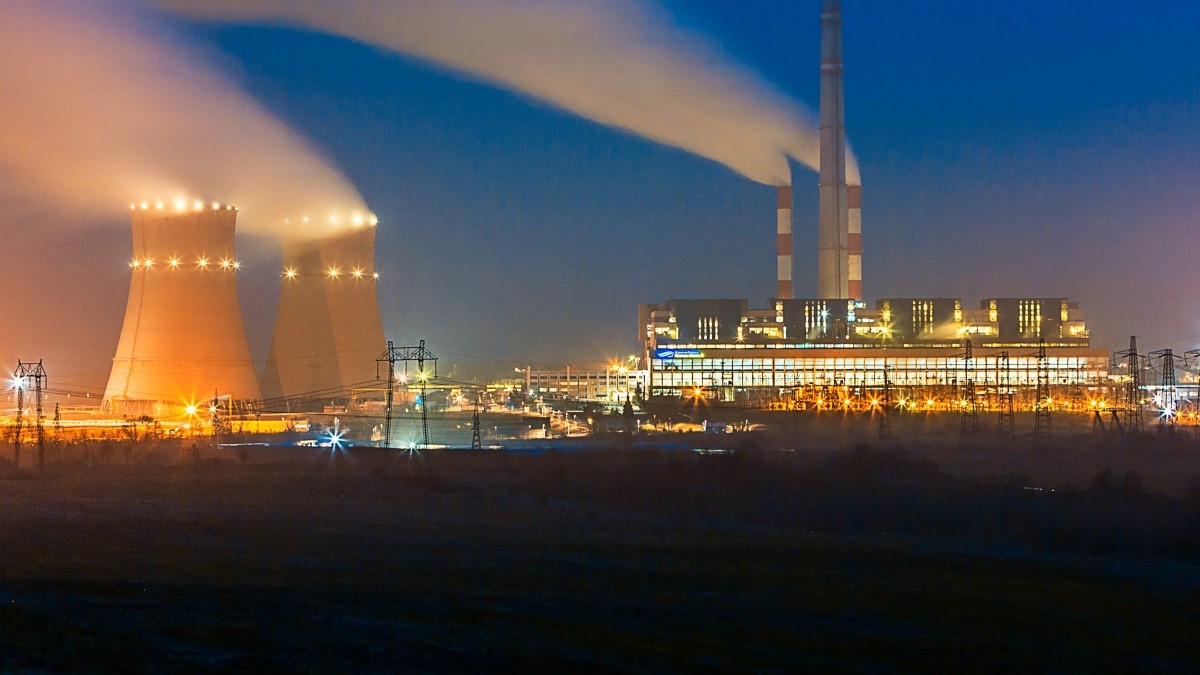 Experts from the US Department of Energy, State Department and the US Embassy in Sofia got acquainted with the work of the second largest thermal power plant in the Maritsa East complex – “ContourGlobal Maritsa East 3”.

During the meeting with the management of ContourGlobal and the power plant the important role of the power plant for the energy independence and security was highlighted and the potential implementation of modern technologies aimed at reducing carbon emissions.

ContourGlobal Maritza East 3 owns and operates the first lignite coal-fired thermal power plant in Southeastern Europe, which operates in full compliance with the highest European standards for occupational safety and environmental protection. The plant generates 10% of the electricity in Bulgaria, using local energy sources and thus contributes to guaranteeing the energy security and independence of the country.

Over BGN 1.4 billion has been invested in ensuring the reliable operation of the plant and in environmental protection measures. The shareholders are the international energy company ContourGlobal (73%) and the National Electricity Company (27%).