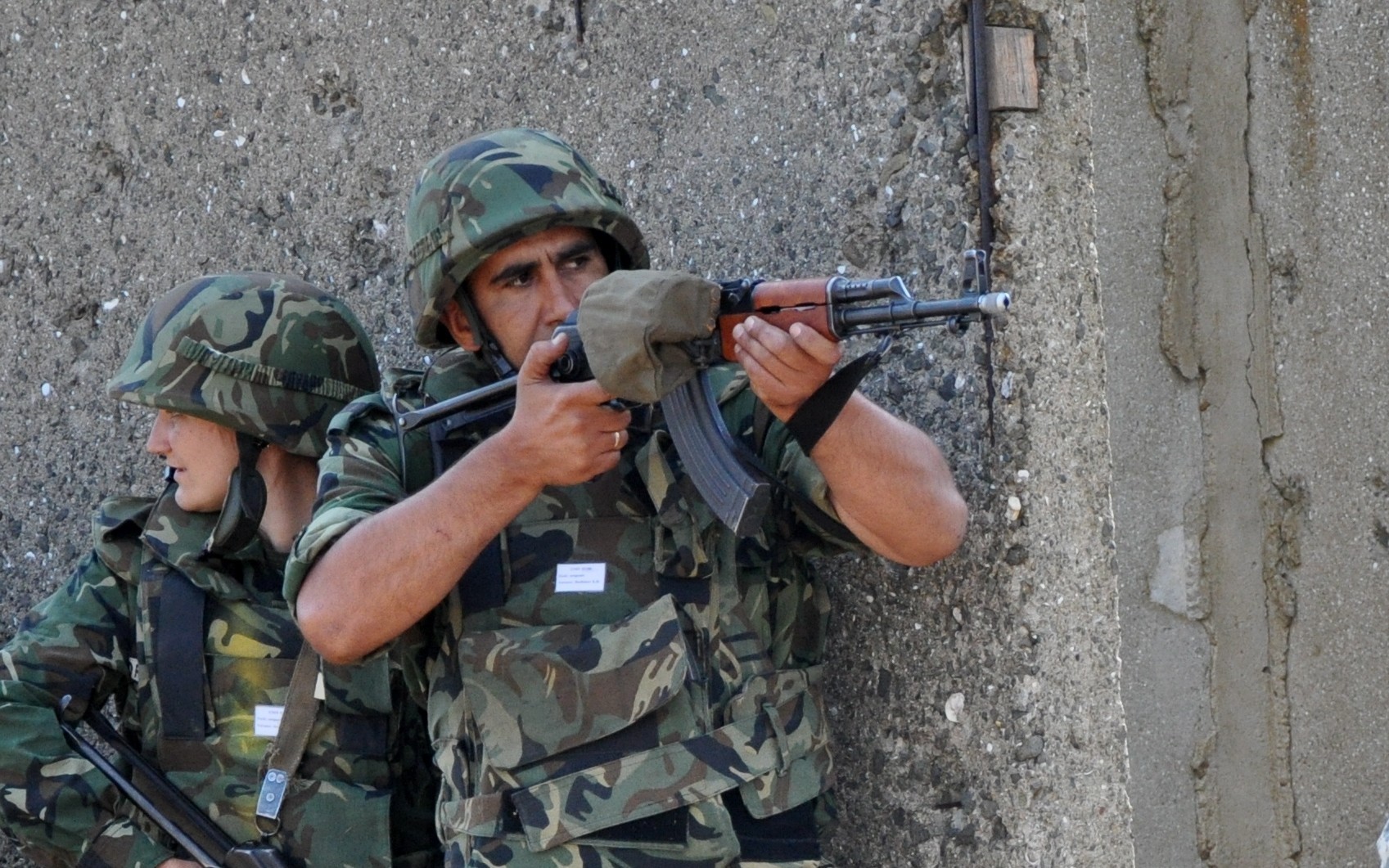 The US Embassy is pleased to announce that the Congress of the United States has approved nearly million in additional Foreign Military Financing for Bulgaria. This funding is intended to assist in modernizing Bulgaria’s military, bolstering NATO collective defense efforts in the region, and building capabilities and interoperability in Bulgaria to deter and defend against the increased threats to the Alliance in a critical region.

Bulgaria has provided valuable humanitarian support to Ukraine in the face of Russia’s full-scale invasion and has contributed greatly to collective defense by hosting a multi-national NATO battlegroup that is an important part of the Alliance’s deterrence and defense posture on its eastern flank.  Bulgaria has also provided refuge to tens of thousands of displaced Ukrainians.

U.S. Ambassador to Bulgaria Herro Mustafa stated, “The United States and Bulgaria are strategic security partners, and we are stronger together. This new funding will speed key modernization efforts for the Bulgarian military, which are crucial to the NATO Alliance goals of increased interoperability and enhanced collective security.”

This Foreign Military Financing for Bulgaria is part of a comprehensive assistance package, announced by Secretary Blinken on September 8, to bolster the security of Ukraine and 17 of its neighbors, including Bulgaria, which are potentially at risk of future Russian aggression.