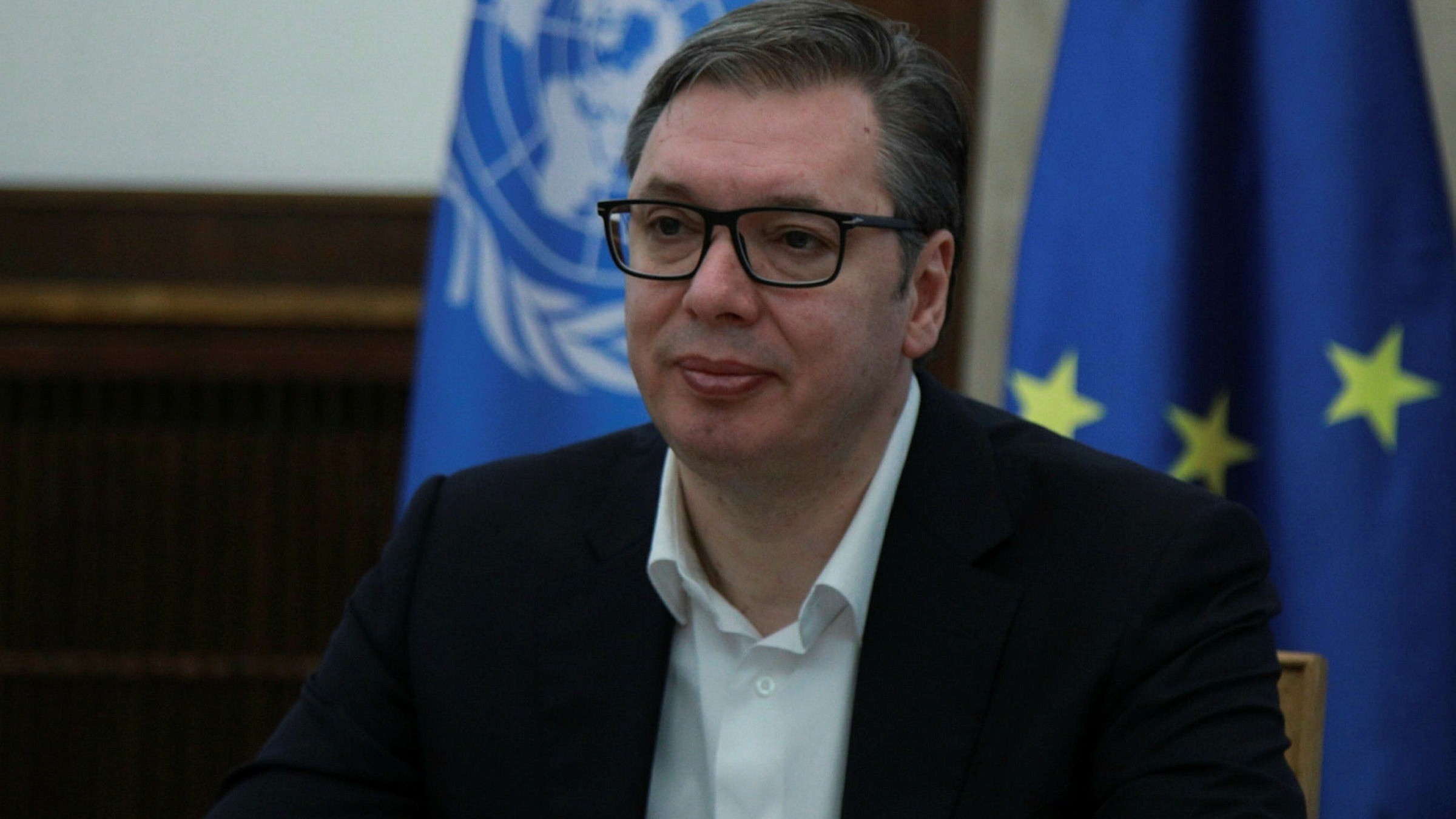 Serbian President Aleksandar Vucic announced that while he is the country’s head of state, he will not recognize Kosovo’s independence and Kosovo will not be a member of the United Nations, reported FoNet.

“This applies to the next 4.5 years. I promise to help my people. I will not allow a ‘pogrom’ and the slaughter of our people in Kosovo,” Vucic also said in the Assembly. He stated that “he has nothing against the Assembly leading the negotiations to resolve the Kosovo problem”, but according to him, this will lead to “the worst possible outcome for Serbia and its people in Kosovo”. According to him, “if the country decides to restore its sovereignty, this will mean a direct war with NATO”.

“I don’t know how to solve this issue and I don’t pretend to be smart that I know how to do it,” the Serbian president added.