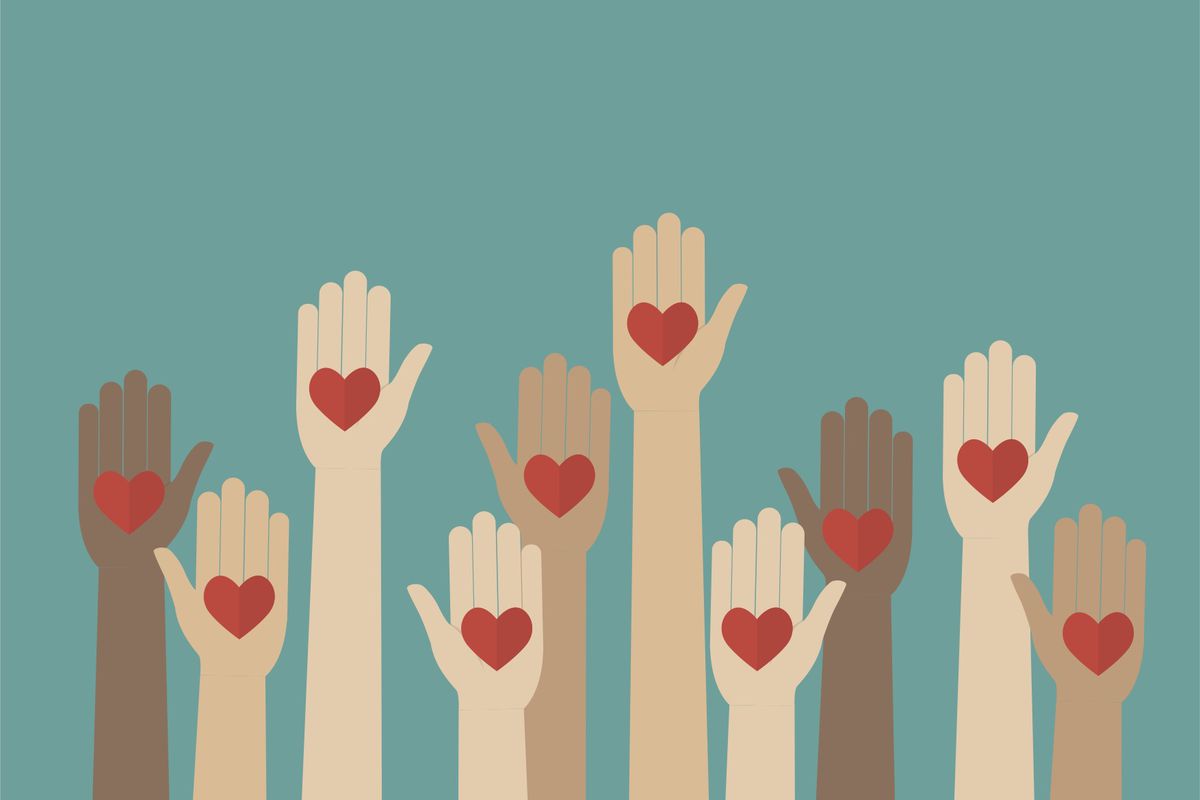 Bulgaria is among the last in the ranking of 126 countries.

A large-scale study of people’s willingness to donate money or help others in the first place by generously Americans, writes Di Welt.

The results show that Americans, who have consistently demonstrated a high willingness to donate money to help people in dire straits, come first. After them, however, second, Myanmar is unexpected. The 9th and 10th places also ranked relatively poor countries such as Sri Lanka and Indonesia.

The foundation explains the generosity of people in these Asian countries with religious traditions – Buddhist and Muslim.

New Zealand, Australia, Ireland, Canada, the United Kingdom and the Netherlands are also in the top ten.

The report is based on 3 questions to the respondents:

Have you done any of the following in the last month: Did you help a stranger ?; Did you give money for charity ?; Have you volunteered at an organization?

In the last category, Bulgaria ranks last but before China with only 5% who answered ”yes” to this question.

36 percent in our country helped a stranger, and 16 percent gave money to charity.