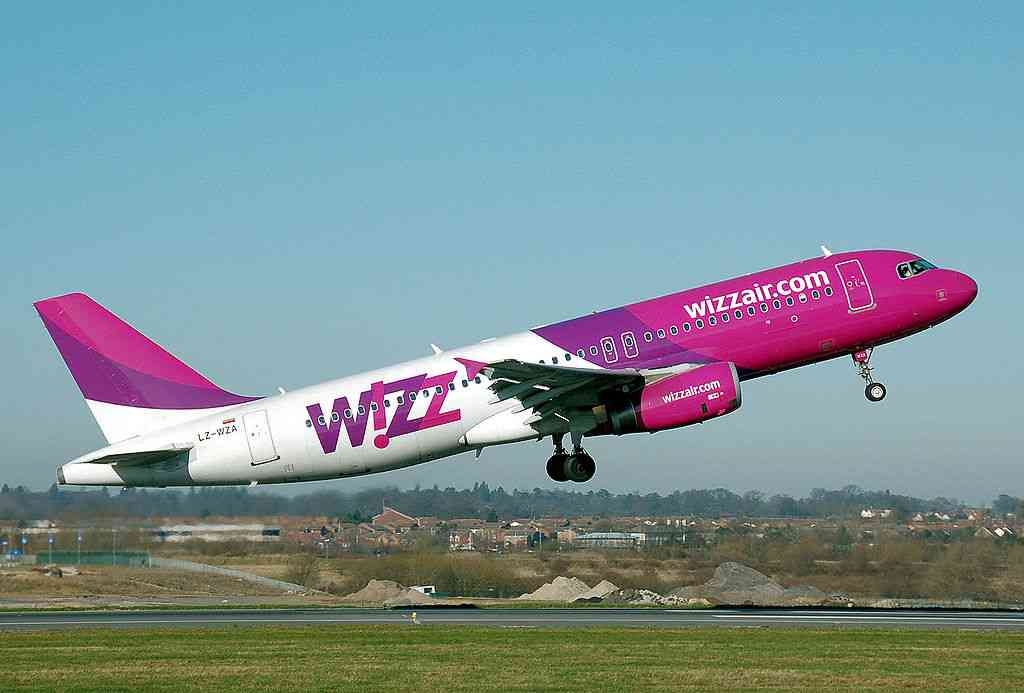 Wizz Air has been awarded Best Low-Cost Airline – Europe 2020 by AirlineRatings.com the world’s only safety and product rating website.

“Wizz Air been a major part of the economic life of Hungary since it was formed in 2003 and it is flying further and further afield.,” said Mr Thomas.

“The airline has a huge fleet of Airbus aircraft and operationally is now up there with the very best.”

Wizz Air is one of Europe’s fastest growing airlines and the leading low-cost carrier in Central and Eastern Europe.

In Bulgaria, Wizz Air has been operating flights since September 2005. Today the airline is the market leader in Bulgaria, having already carried over 15 million passengers from all three airports in Sofia, Varna, and Burgas. Wizz Air has 9 airplanes based in the country and a local crew of more than 340 customer-oriented employees at 2 operational bases in Sofia and Varna.

Stephen Jones, Executive Vice president and Deputy CEO of Wizz Air said: “We are delighted to be receiving this prestigious award by AirlineRatings. It once again underlines Wizz Air’s commitment to its customers by continuously investing in customer experience, offering the lowest possible fares and an ever-growing network of affordable travel opportunities.