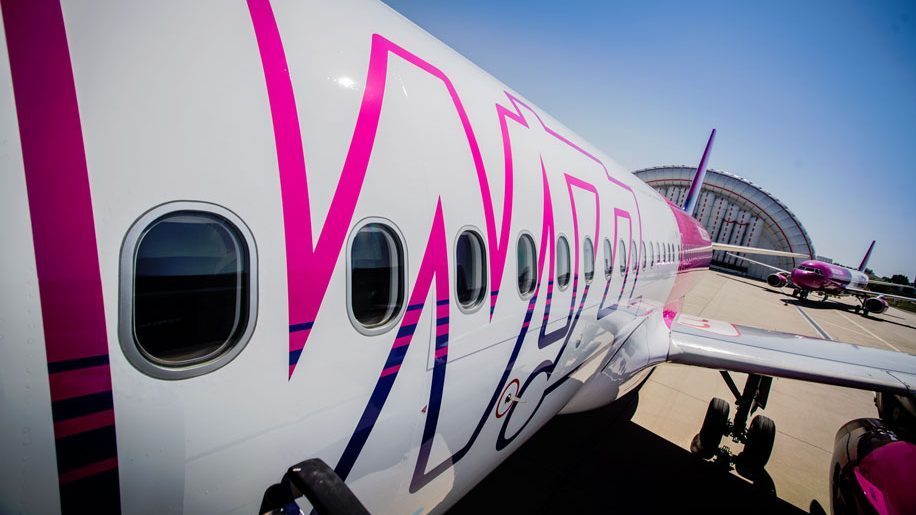 Wizz Air, the largest low-cost airline in Central and Eastern Europe, welcomed 1 new, highly efficient Airbus A320 in Bulgaria and launched 6 new routes from Varna. The new destinations from the sea capital are Berlin, Cologne, Copenhagen, Hamburg, Liverpool, and Paris, with the first flights from Varna to Copenhagen, Hamburg, and Berlin. With new destinations, the ever-growing WIZZ network in Bulgaria already includes 48 routes to 18 countries.

Varna’s first Wizz Air flight departs in 2007 and since then the airline has established itself as the leading carrier at Varna Airport. In 2018, more than 400,000 passengers took advantage of WIZZ’s bargain rates and traveled to and from Varna, representing a 43% increase from 2017. At the same time, the airline carries a total annual growth of 16% to Bulgaria, carrying over 3 million people in 2018. With its operations in the country, the airline indirectly supported the opening of more than 2200 ** jobs in its related industries.

With the decision to base the second airplane in Varna, Wizz Air will now have over 500 000 seats on its 14 routes from Varna and with a total of 2.9 million seats on its 48 routes to and from Bulgaria. The solution is part of the mission of the airline to discover more and more accessible opportunities for Bulgarian customers and their visitors for exciting trips.