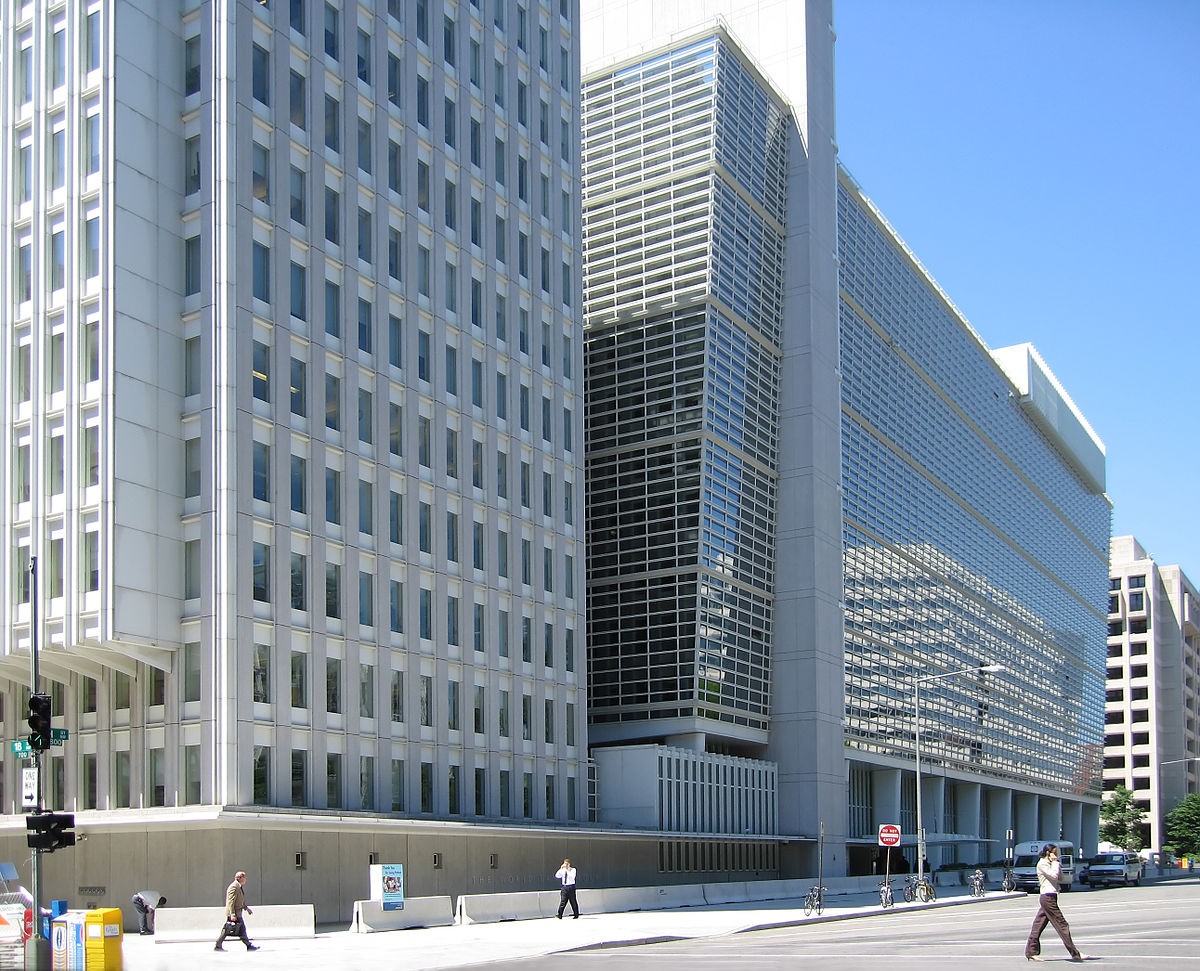 The coronavirus pandemic could push as many as 60 million people into extreme poverty, the World Bank said on Tuesday.The warning suggests deepening pessimism among economists about the scale and duration of the fallout from what the bank described as an “unprecedented crisis.” The World Bank, which provides loans and grants to the governments of poorer countries, predicted a month ago that this year would mark a historic step back for inequality, with the pandemic “likely to cause the first increase in global poverty since 1998.”

It said in a blog post on April 20 that its “best estimate” was that 49 million people would be forced into extreme poverty, which the bank defines as having to live on less than .90 per day. The worsening outlook is due to the outbreak shutting down economic activity and “erasing much of the recent progress made in poverty alleviation,” World Bank President David Malpass said in a statement. A recent surge of cases in some countries is also forcing the bank to deploy what it considers to be its “largest and fastest crisis response” ever. It said its emergency relief efforts had already reached 100 developing countries, which are home to 70% of the world’s population.

The World Bank aims to help vulnerable communities by providing grants and loans to both individuals and businesses, as well as suspending debt payments for some of the world’s poorest countries. Overall, it has pledged at least 0 billion to combat the virus so far. Some of the world’s poorest people are already starting to feel the pain. Migrant workers across the globe have been losing their jobs as the pandemic stops work in various industries. As a result, the World Bank estimates that global remittances, or money sent home to families, could drop by 20%, or about 0 billion, this year.

The World Banksaid last month that it expected people in sub-Saharan Africa would suffer the most. Currently, 39 of the World Bank’s 100 target countries are there, and at least 23 million residents of the region are projected to be heading for extreme poverty because of the coronavirus outbreak. South Asia is also likely to suffer. In addition to Nigeria and the Democratic Republic of Congo, World Bank economists said last month that India, one of the world’s most populous countries, was estimated to see “the largest change in the number of poor,” with about 12 million affected. “The places where the virus is taking its highest toll depends primarily on two factors,” analysts at the bank wrote in a blog post. “The impact of the virus on economic activity and … the number of people living close to the international poverty line.”