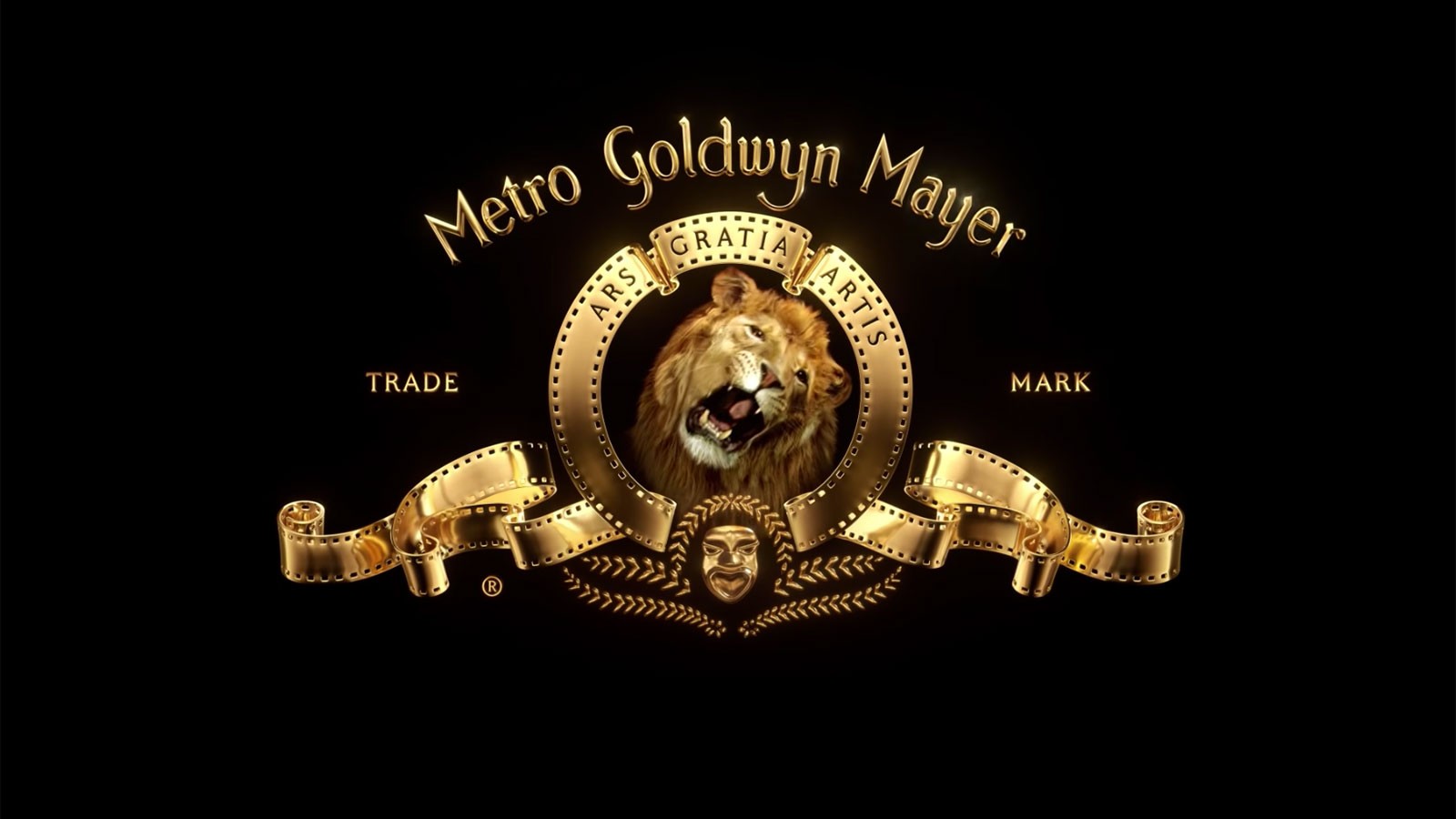 Amazon is ‘in talks’ to buy Metro Goldwyn Mayer (MGM), the movie studio behind James Bond.

Jeff Bezos’s company has reportedly made a bid in the region of billion, according to sources familiar with the matter. Talks are said to be in the advanced stages.

The movie studio is behind the James Bond franchise, owns the Epix cable channel and makes TV shows, including popular shows like The Handmaid’s Tale, Fargo, Vik

Amazon is looking to consolidate its film and television offering as it seeks to keep Prime Video competitive with streaming sites Netflix and Disney+, The Information reported.

The ecommerce giant fared well at the recent 93rd Academy Awards, scooping up 12 nominations for films including ‘Sound of Metal’, ‘Time’, and ‘One Night in Miami’.  But, Amazon needs more to keep up.

In March, the tech company signed a ten-year agreement with the National Football League – becoming the first streaming service to secure an exclusive broadcast deal.

Prime Video will feature one pre-season game per year as well as 15 regular season football games starting in 2023.

The tech giant is also taking on music and spent billion on video and music content in 2020, up from .8 billion in 2019, CNBC reported.

In another sign Amazon will increasingly focus on entertainment, the company announced last week former high-ranking executive Jeff Blackburn would return to oversee a consolidating global media and entertainment group.

In December, MGM said it was exploring a sale. It said it had tapped investment banks Morgan Stanley and LionTree LLC, and started a formal sale process.

At the time, the company had a market value of around .5 billion, based on privately traded shares and including debt, Reuters reported.

MGM would be the latest in a line of Hollywood studios to get taken over by a massive tech giant.

Many studios have been hard hit by the coronavirus pandemic as cinemas across the world were forced to close for more than 12 months.

MGM postponed the release of the latest Bond film – No Time to Die – four times. It is now set for release on October 8 in the US and September 30 in the UK.

Netflix had engaged in talks with MGM to release the film on its streaming platform in fall last year but said the cost was prohibitive after discussions broke down.

Netflix was one of the big winners of the pandemic, seeing a surge in subscribers as people the world over were confined to their homes.

Traditional US media companies are now trying to re-invent themselves as streaming services to keep up with the streaming giant.

Disney, Apple, and Comcast have all recently launched streaming platforms with global ambitions.  Hulu, Starz, and Paramount+  have also joined the saturated market.