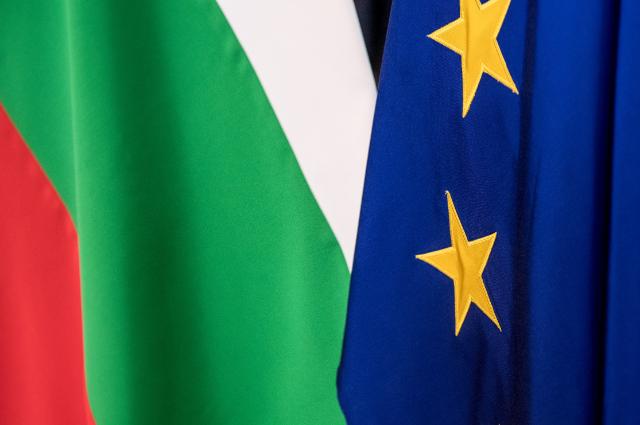 More than 16,500 projects worth a total of BGN 136 million have been submitted under the grant measure for small and medium-sized enterprises. Applications continue to be accepted.

We will keep the scheme open as long as there are funds. ” This was announced by Deputy Prime Minister Tomislav Donchev at an extraordinary briefing at the Council of Ministers.

He was accompanied by the Minister of Economy Emil Karanikolov and the Minister of Labor and Social Policy Denitsa Sacheva. “9% will be VAT on restaurants,” he announced. “The Operational Program” Innovation and Competitiveness “will be able to reach new companies and new people”, Donchev announced about the procedure for small and medium enterprises.

“All micro and small companies that meet the requirements can apply,” he added, saying the contracts would be signed electronically. The Minister of Economy Emil Karanikolov also took part in the briefing.

“There is an exceptional interest in our program from the smallest companies. At the moment, the allocated resource is BGN 173 million,” he said, adding that this resource is expected to be increased by at least BGN 20 million on Monday.

“First we will give to the smallest companies, then in mid-June we will launch the program for the larger ones. Our goal is to create products and services with high added value,” said Karanikolov.

According to him, the opportunity to preserve the competitiveness of the Bulgarian economy will be preserved.

“10 banks have already approved the loan guarantee packages to them,” he added.