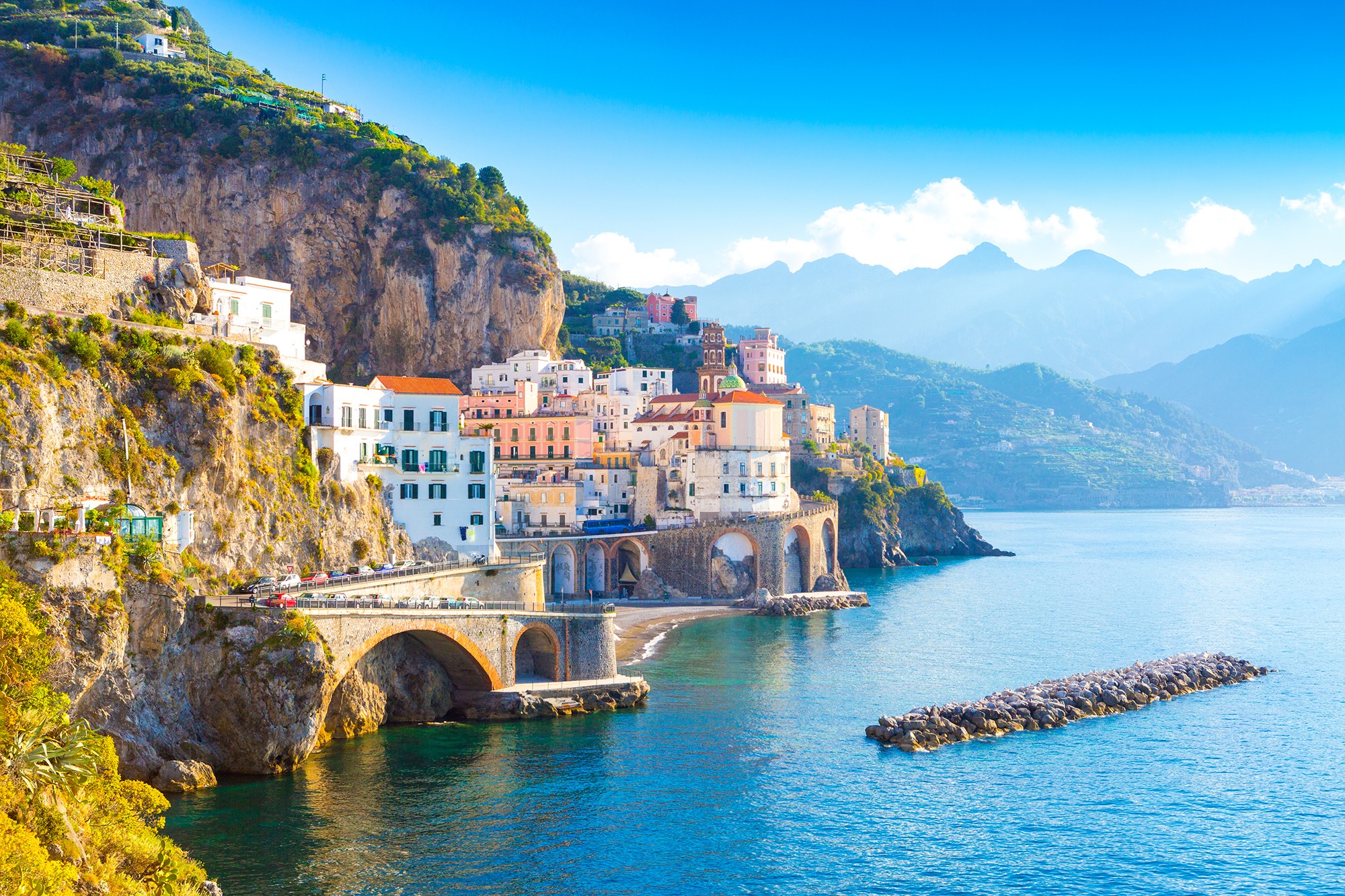 The Government of Conte seeks to save the tourist season and brings the arrival of Phase 3 two weeks ahead with the opening of bars, restaurants, beaches, and hairdressers.

Italy will open its borders from June 3 to all the countries of the European Union and the Schengen area. Travellers from those countries will be able to enter the country without the need to quarantine, a measure that is intended to save the tourist season.

The Council of Ministers, which ended after 12 midnight, also approved the opening between regions from the same date and the acceleration of the arrival of Phase 3, which will begin this Monday.

It is understood that Spain, Italy, Germany, France, and Portugal are in talks to do the same thing and that if the data shows the continual downward trend it has been showing, then all borders with EU states could be open within the next few weeks.