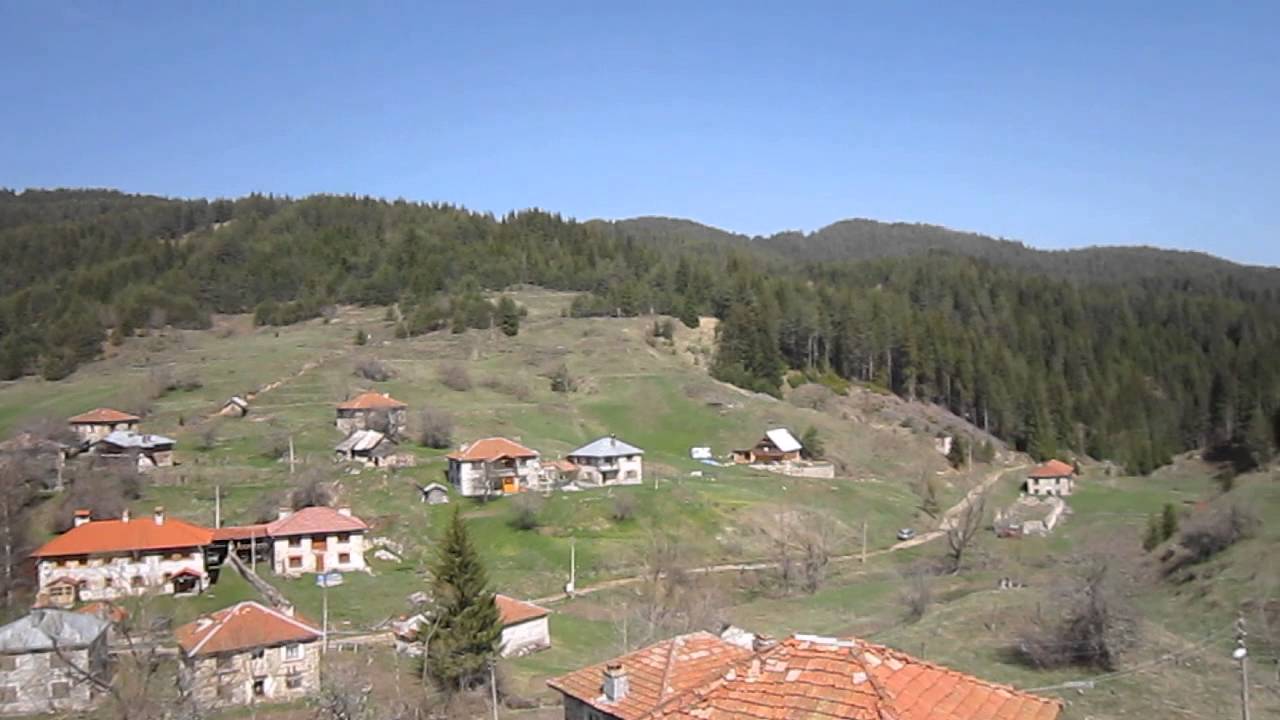 The depopulation of Bulgarian villages continues. In 1173 villages, which is about one fifth of all settlements in our country, live up to 50 people, and in 167 villages there is not a single inhabitant. This is shown by the data of the National Statistical Institute (NSI) at the end of 2021.

The largest number of villages without inhabitants are mountainous and are located in the districts of Gabrovo (61), Veliko Tarnovo (50), Kardzhali (12), and Smolyan (10).

The total number of settlements in Bulgaria is 5257, of which 257 are cities. There are also 165 settlements, of which 8 are of national importance and the rest are local.

Six cities have a population of over 100,000 people. These are Sofia, Plovdiv, Varna, Burgas, Ruse, and Stara Zagora, where more than a third of the country’s population lives (34.4%).