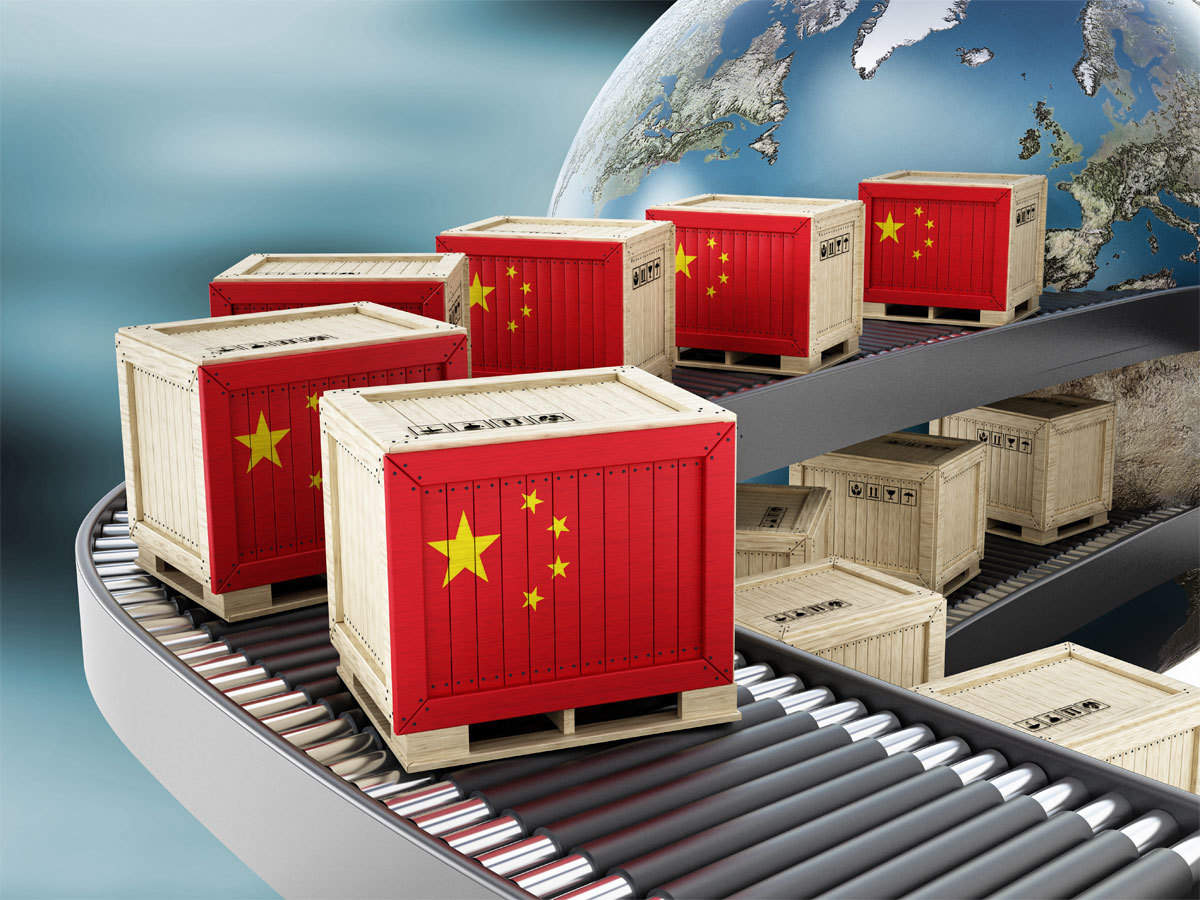 International railways are the basis of China’s cross-border land transport, delivering more than 10 million shipments to 24 countries across Europe, according to the China Post Group.