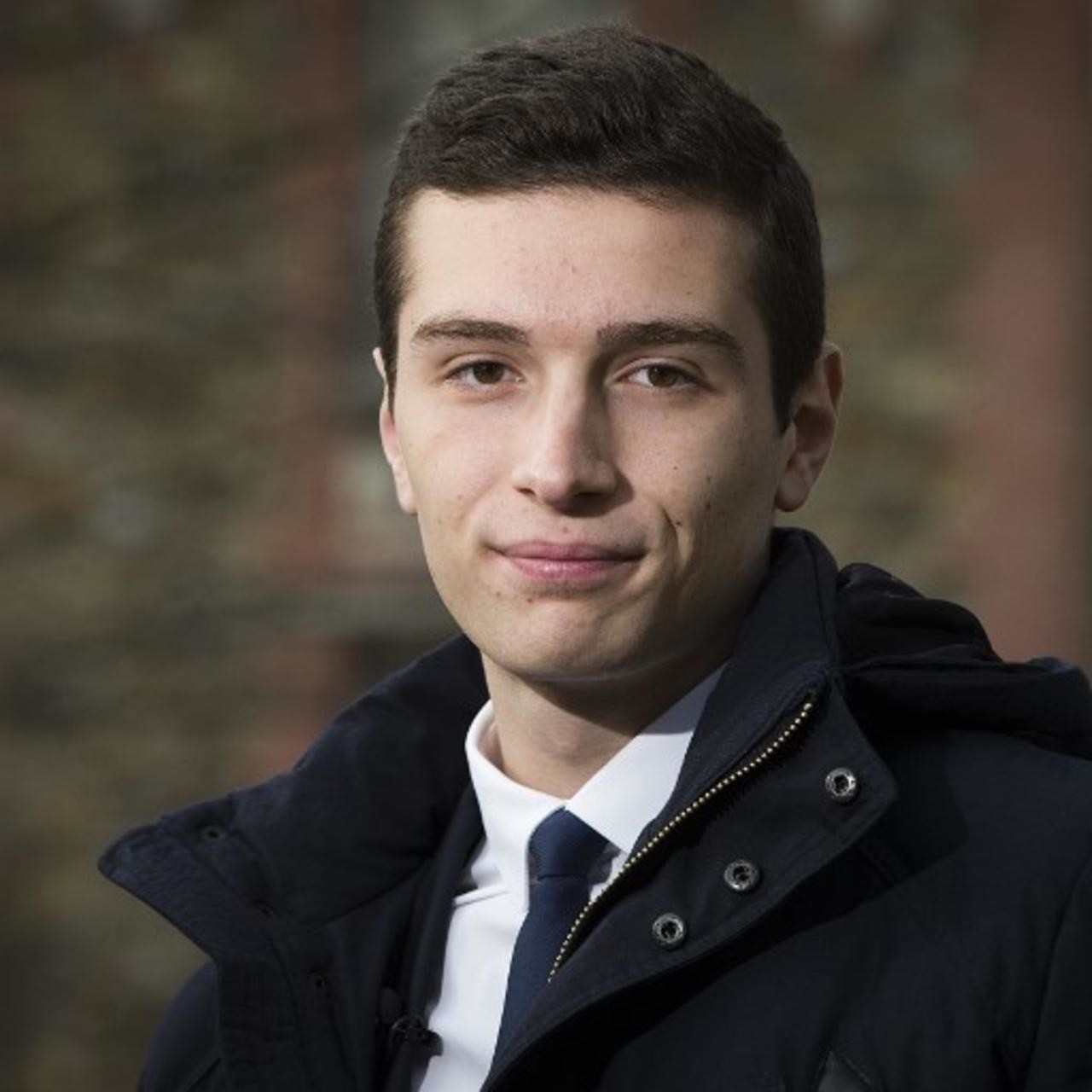 French MEP Jordan Bardella has sent an initiative to the European Commission to halt the enlargement process with Bosnia and Herzegovina (BiH).

In his initiative, he notes that the current migrant crisis speaks to the inability of the Balkan countries to join an area where people enjoy free movement, such as the EU.

Bardella states that BiH applied for EU membership on 15 February 2015, eight years after the Stabilization and Association Agreement was signed.

On 15 February 2016, eight years after the conclusion of the Stabilisation and Association Agreement, Bosnia and Herzegovina applied for accession to the European Union. The Commission’s initial assessment established that the country fell well short of meeting a number of criteria relating to the acquis communautaire, meaning that significant improvements were needed in the areas of information and the media, social policy, employment and the judicial and security apparatus.

Worse still, the country’s environmental policy was judged to be entirely incompatible with EU standards.

The migrant crisis is highlighting the unsuitability of the Balkan countries to join an area in which people enjoy freedom of movement, given the worryingly lax approach they take to border control. Almost EUR 34 million in EU funds have been made available to Bosnia and Herzegovina for that purpose since 2018, and the country’s migration management arrangements were discussed at the plenary session in Brussels in November 2019.

The initiative by a radical French MEP comes after President Emmanuel Macron’s recent statement that BiH is a delay-action bomb that is ticking right next to Croatia.